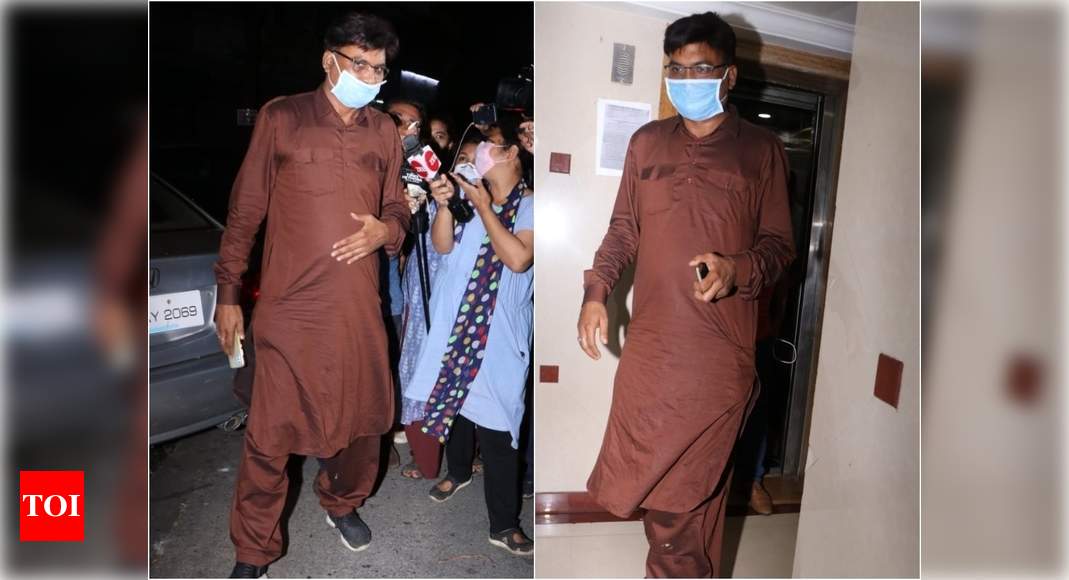 Bollywood director Rumy Jafry, who was all set to team up with Sushant Singh Rajput and Rhea Chakraborty in his next was recently visited by Bihar Police at his residence in Mumbai. While the filmmaker has already recorded his statement, the Bihar Police have been doing their own investigation in the case.

Sushant’s father has filed an FIR against Rhea in Patna, charging her with abetment to suicide, theft, wrongful confinement and cheating. Not only that but he has also raised questions over the financial irregularities in his son’s account. Due to which the Bihar officials have come to Mumbai to probe into the matter. Check out their pictures here: 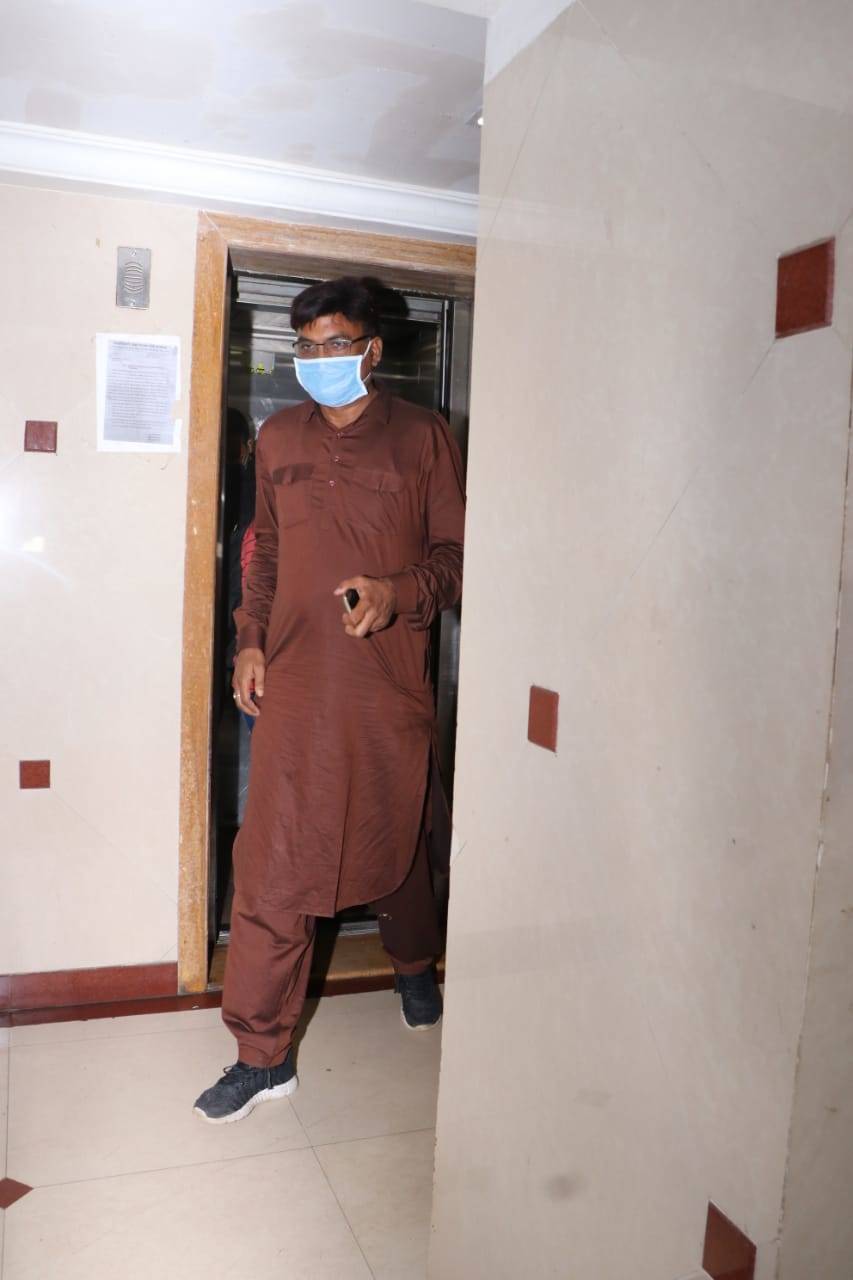 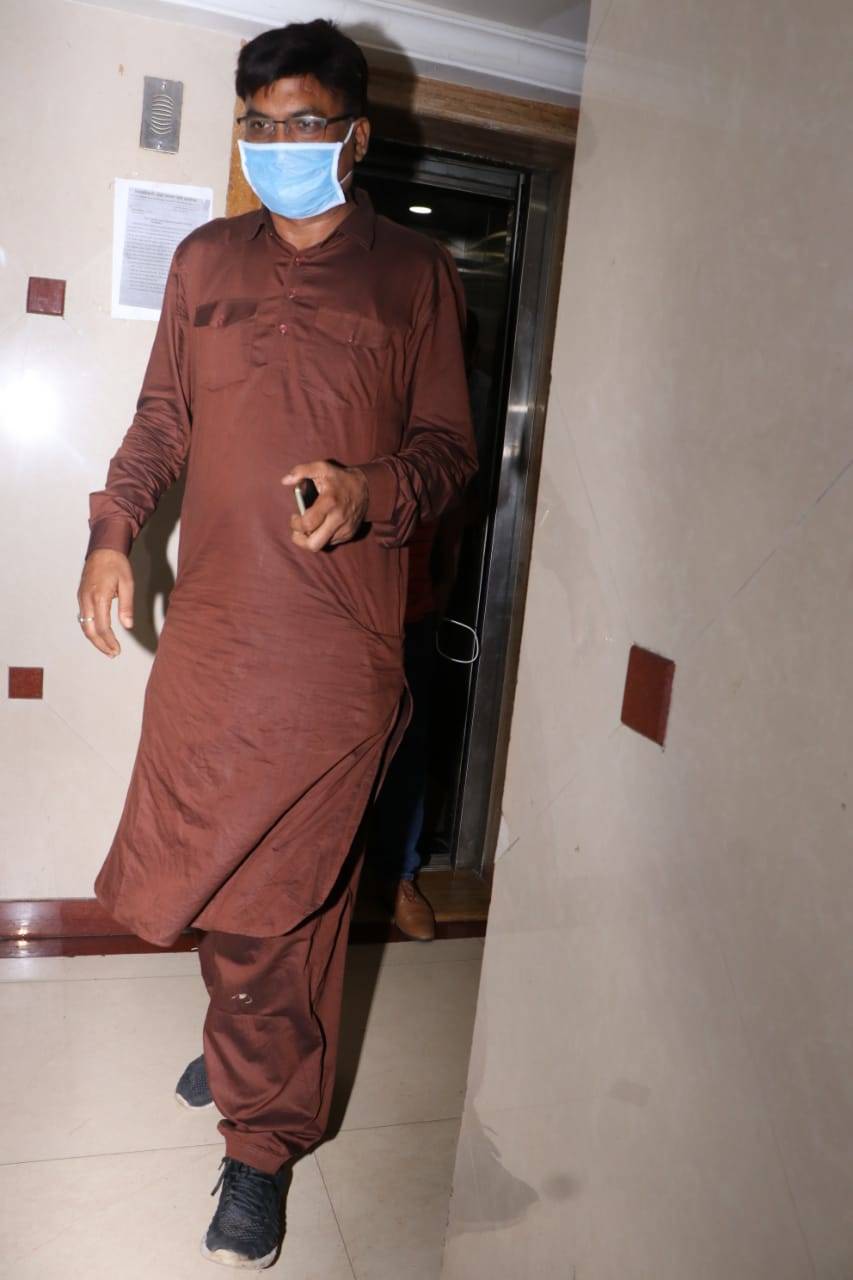 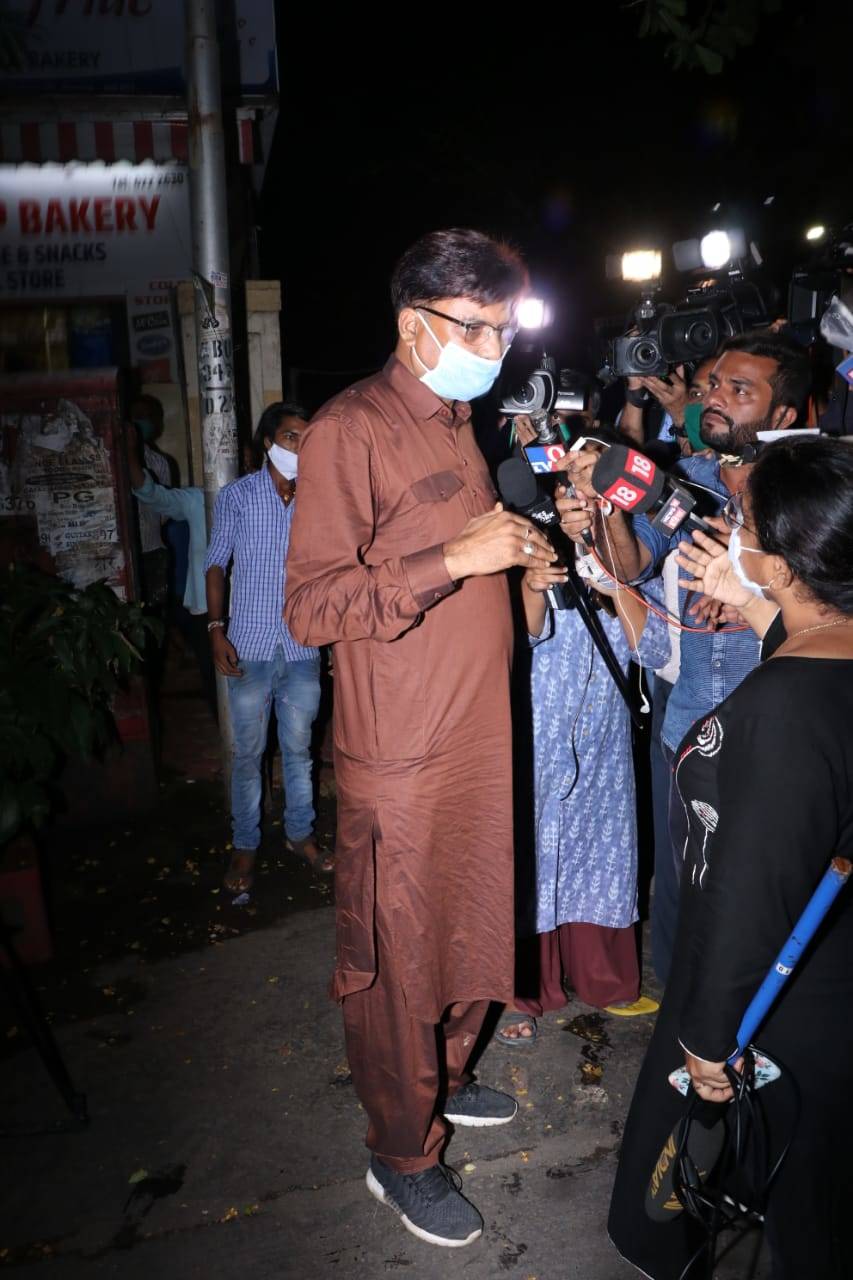 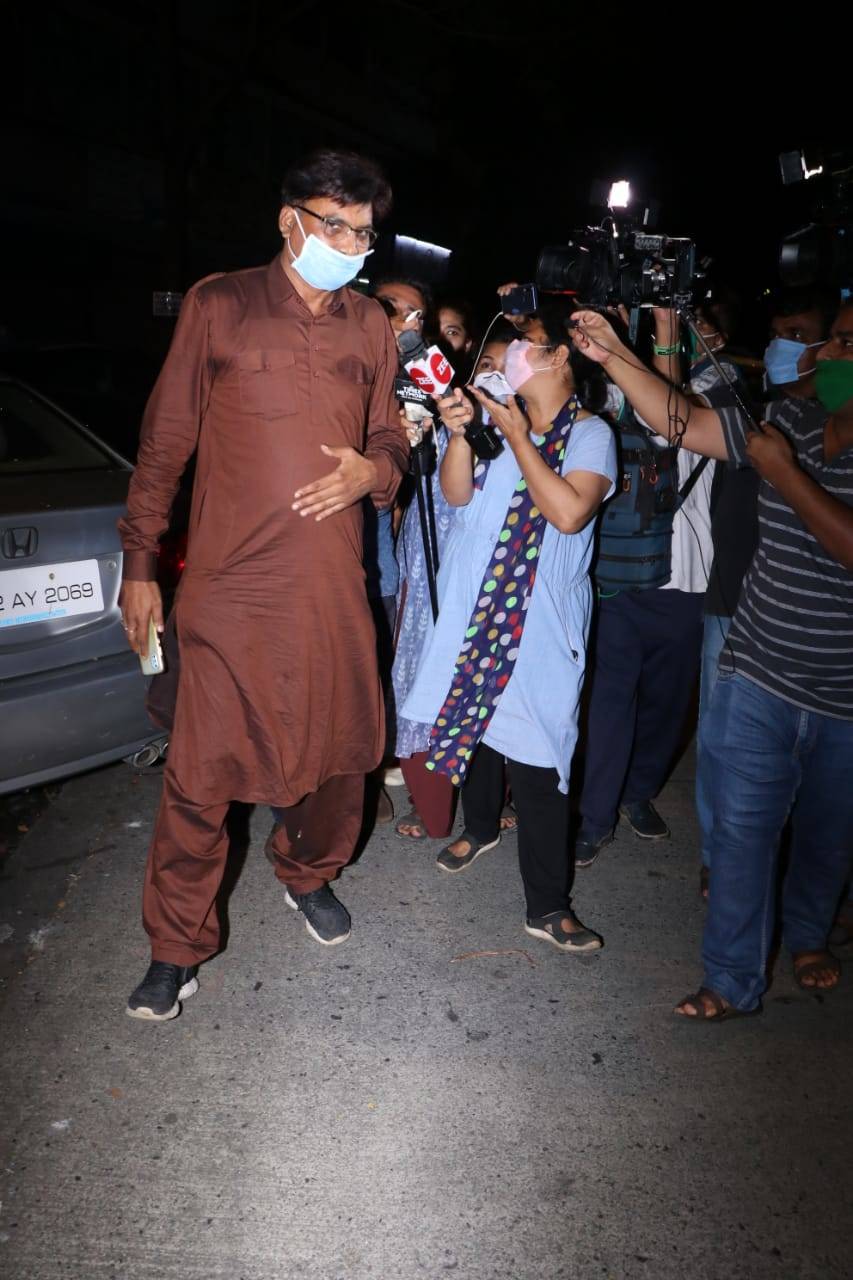 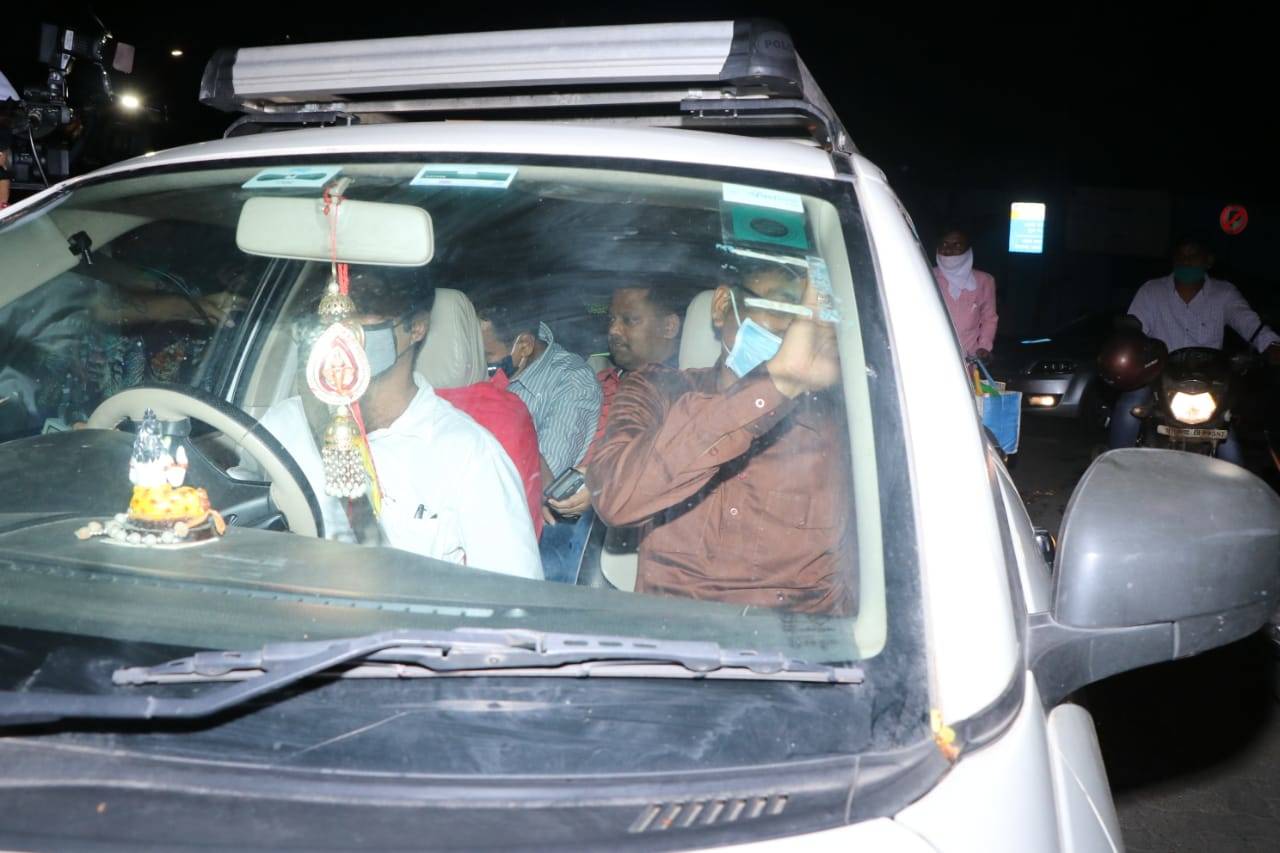 Rumy Jafry was all set to star Sushant-Rhea in his next rom-com and in an exclusive interview with ETimes, he had opened up about the question the Mumbai Police had asked him. “From the romcom I was planning with Sushant to his mental health, the police questioned me about everything,” he said.

While the Bihar Police continues to investigate into the matter, Bihar’s Director General of Police Gupteshwar Pandey made some big revelations recently. Not only that but he also requested the Mumbai Police to join hands with Bihar Police so that they to solve this mystery as soon as possible.