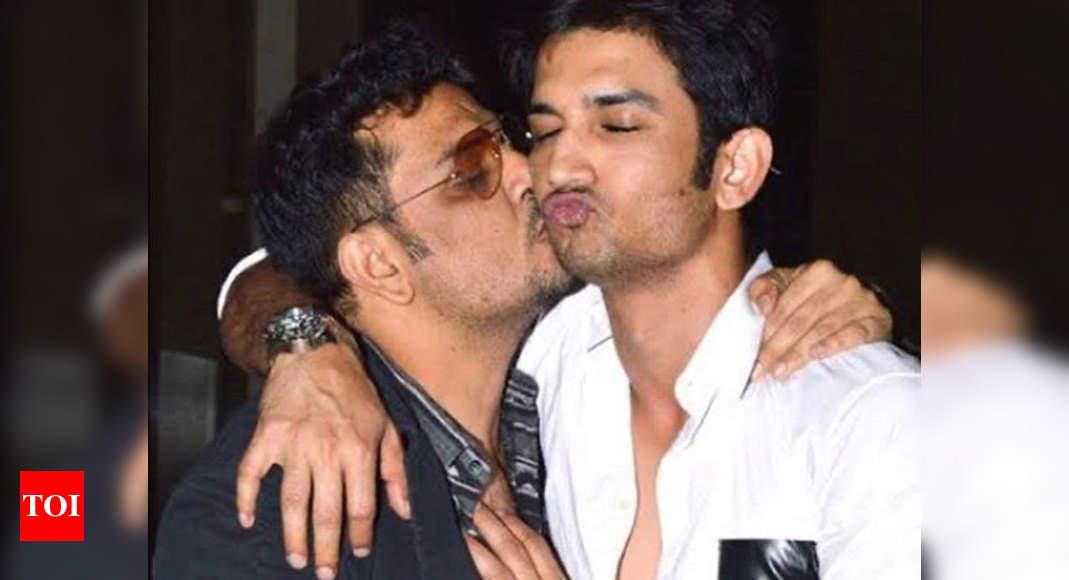 In the ongoing investigation into Bollywood actor Sushant Singh Rajput’s death by suicide, the Mumbai Police has been recording statements of some of the actor’s acquaintances. In the latest update, the cops have recorded casting director Mukesh Chhabra’s statement, it has been confirmed.

“In connection with an accidental death case registered at Bandra Police Station in #SushantSinghRajput suicide case, casting director Mukesh Chhabra’s statement was recorded today. Chhabra told that he shared good relations with Rajput and he was a good actor,” DCP Abhishek Trimukhe said in a statement to ANI.


Besides being one of the actor’s closest friends, Chhabra is also the director of ‘Dil Bechara’, a remake of the Hollywood film ‘The Fault in Our Stars’. The film will now be Sushant’s last on-screen appearance. The film was slated for its release on May 20, but could not due to the COVID-19 induced lockdown.

Following claims of professional rivalry in the industry, the police had launched a full-fledged investigation into the suicide on the orders of Maharashtra Home minister Anil Deshmukh.

Reports also claim that Sushant’s girlfriend, Rhea Chakraborty was seen at the Bandra police station on Monday, to record her statement.

Meanwhile, as the blame game continues in Bollywood, a lawyer on Wednesday moved a criminal complaint against 8 persons, including – Salman Khan, Karan Johar, Aditya Chopra, Sajid Nadiadwala, Sanjay Leela Bhansali, Bhushan Kumar, Ekta Kapoor, in a local court regarding the actor’s death. The lawyer claimed that the people named conspired against the actor, thus forcing him to take his life which, he pleaded, amounted to murder. The complaint will come up for hearing on July 3.