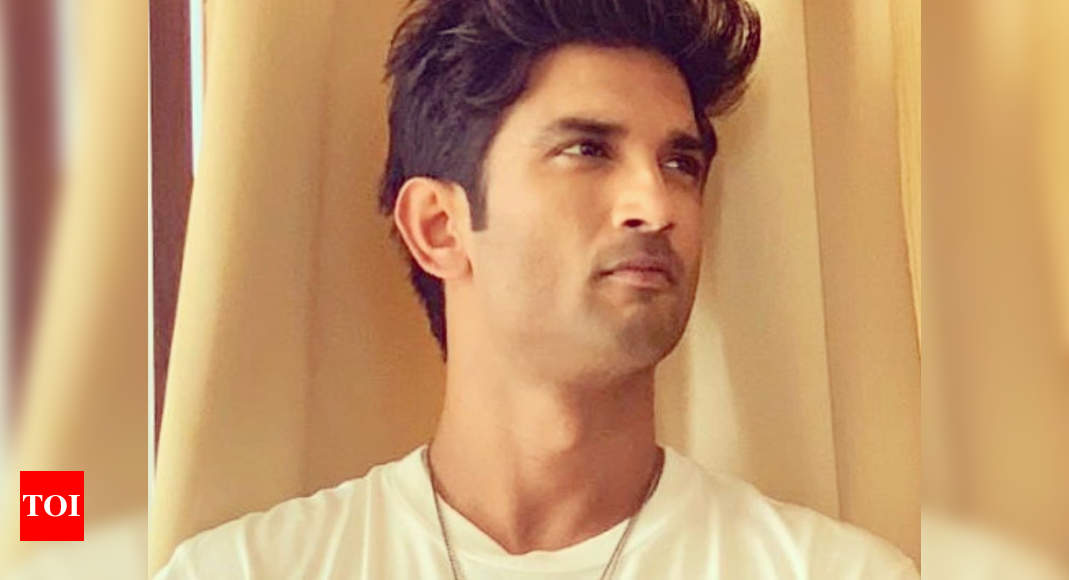 As Bollywood actor, Sushant Singh Rajput’s death case continues to get mysterious, the late actor’s fitness trainer, Samee Ahmed opened up today about the late actor. Admitting changes in the actor’s behavior ever since he had met Rhea Chakraborty, reportedly the trainer confessed some shocking revelations about Sushant’s health.

During a recent interview with a news channel, Samme revealed how Sushant was a changed man and was under mysterious medication since December 2019 which was surprising to the trainer as the late actor never believed in medicines before. Further, he added up that the late actor’s ‘anti-depressants’ also had a negative impact on Sushant’s health as he experienced anxiousness and numbness in the body.

Speaking about Sushant’s alleged depression, Samme also revealed that he wasn’t much aware of what the actor was going through mentally besides his deteriorating physical health.