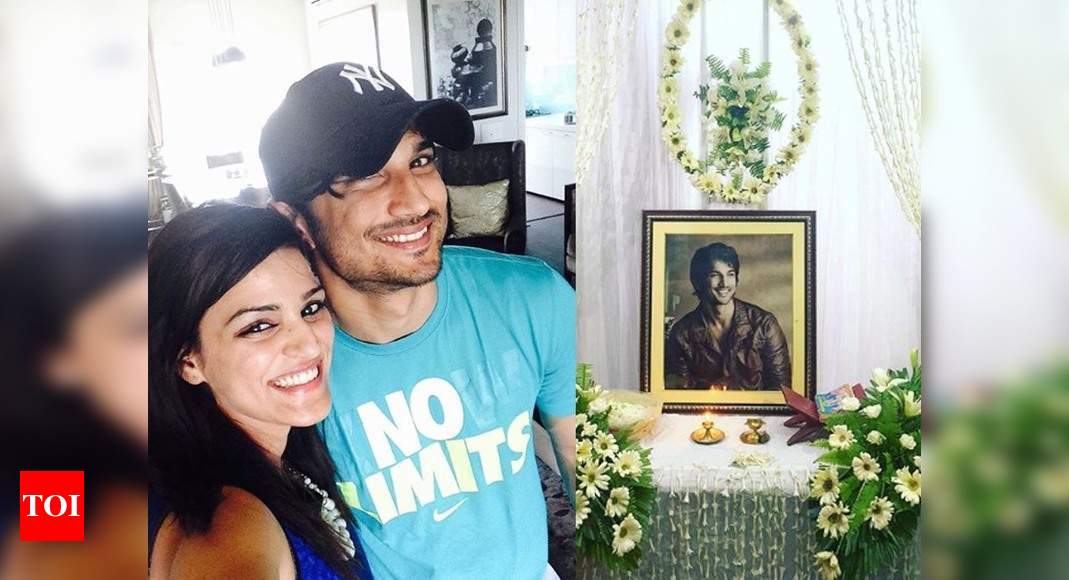 Sushant Singh Rajput passed away on June 14 this year at his Bandra residence. The actor was 34. The entire nation went into the state of shock as the news spread.

Mumbai Police is currently investigating the case and several big-wigs of Bollywood like Mahesh Bhatt, Aditya Chopra, Sanjay Leela Bhansali, Apoorva Mehta and more have recorded their statements with the cops.

Recently, Sushant’s father KK Singh had filed FIR at Rajiv Nagar police station at Patna. He alleged Rhea, her family members and a few others of cheating the late actor and abetting him to commit suicide.

And now, SSR’s US-based sister Shweta Singh Kriti took to Instagram to share a post where she demanded justice for her late brother. Uploading a picture of Sushant’s prayer meet in Patna, she wrote, “If truth doesn’t matter, nothing ever will #JusticeForSushantSinghRajput”

Meanwhile, fans of the actor have been demanding a CBI probe.

On the other hand, after Sushant’s father filed FIR against Rhea, the lawyer of the ‘Jalebi’ actress was seen arriving at her residence on Tuesday.