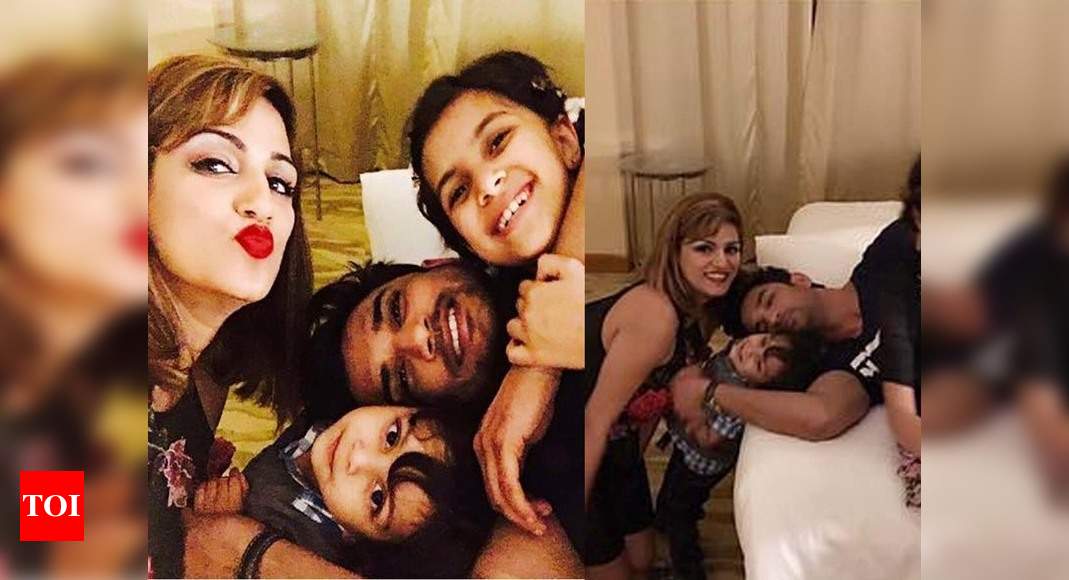 Sushant Singh Rajput committed suicide at his residence on June 14. He was 34. According to the reports, the actor was suffering from clinical depression.

And now, as per the latest report, Sushant’s US-based sister, Shweta took to Facebook to share how her kid reacted when she told him that his uncle is no more. The post read, “When I told Nirvanh the news that Mamu is no more, he said ‘But he is alive in your heart’ 3 times. When a 5 yr old can say something like that… think how strong we should all be…. Stay Strong everyone…. especially the fans of Sushant… please understand he lives in our hearts and he will always keep doing so….Please don’t do anything that can hurt his soul….Stay Strong!”

In her earlier post, she had revealed that she will be flying to India to be with her family. She revealed, “I need to fly to India ASAP…. not able to get any flight tickets… if anyone can help… please let me know.” Later, she added, “By everyone’s help…. tickets to India are confirmed. I am flying on 16th, will reach Mumbai via Delhi. Worried about 7 Day quarantine period… is there a way it can be waived off? I need to get to my family soon.”

Meanwhile, a lot of celebs took to their social media to mourn the demise of Sushant. Several others came forward and shared that Bollywood didn’t support the ‘Raabta’ actor when he needed it the most.

He was last featured in Nitesh Tiwari‘s ‘Chhichhore’. It received a lot of appreciation and love from the audience.