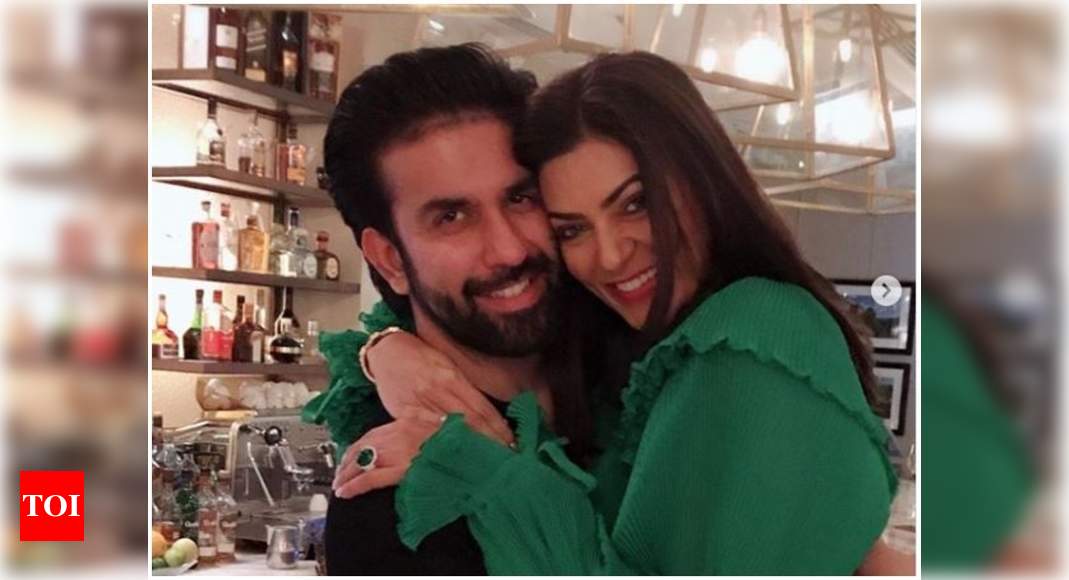 Actor Vivek Oberoi recently took to social media to announced that he is set to make his debut as a producer with high-concept thriller titled ‘Iti- Can You Solve Your Own Murder’. The thriller will be directed by Vishal Mishra, who has previously helmed films like ‘Coffee With D’ and ‘Hotel Milan’ and will also mark the Bollywood debut of Sushmita Sen’s brother Rajeev Sen.

The 43-year-old actor said he trusts Vishal’s vision and liked the idea so much that he decided to back the project. “I’m sure it’s going to be an exciting journey with Prernaa, team Mandiraa and Girish. We hope to present an engaging piece of cinema to the audiences with this,” Vivek said in a statement.

Taking to Instagram, he shared the first poster and wrote, “Excited to announce our 1st film- #Iti‬ ‪Produced by @mandiraa_ent & my home production Oberoi Mega Ent. A high concept thriller directed by the talented @visalmisra. To go on floors by Oct’20🤞‬ ‪Heartfelt thank you to each one of you for all your love & support 🙏‬ #GirishJohar @itithefilm #PrernaVArora #CanYouSolveYourOwnMurder”

The film revolves around a woman, who is racing against time to solve her own murder. While, the project is expected to go on floors by October and release in the first quarter of 2021, Rajeev, who is a popular model will soon mark his debut in Bollywood.

“I’m super excited and keen to share this story with our audiences. Vishal is a very gifted talent and we are pretty sure that with this film, we have a winner on our hands,” Girish Johar said.