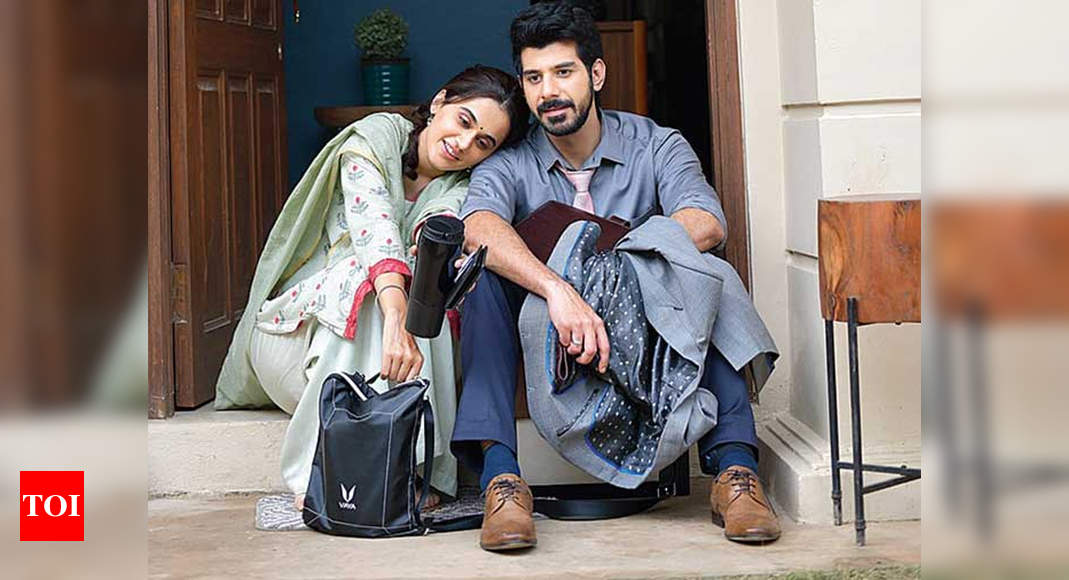 Taapsee Pannu won hearts with her hard hitting performance in Anubhav Sinha directed ‘Thappad’. Pavail Gulati, her co-star from the film, is all praise for the actress and her style of work. In an interview with a news portal, Pavail revealed that Taapsee broke the mould of what he thought a successful actor is supposed to be, because the actress didn’t have any manager, crew on the set, nor did she need any bodyguards. Pavail also stated that Taapsee just focuses on her work and things that other things are not important.

With the nepotism debate back in the limelight, Kangana Ranaut and Taapsee Pannu recently engaged in a war of words. Sharing her take Taapsee had said, “Yes, I’ve been dropped out of films and replaced with star kids but the fact that she and her sister try to discredit me and my hard work, call me names, put wrong allegations on me is actually an equal level of harassment if not more. All this coz I refuse to sing her tune and because I refuse to see her as the flag bearer of outsiders, we all are not bitter people.”

On the work front, Taapsee Pannu has some interesting films in her kitty. She will be seen in ‘Rashmi Rocket‘, ‘Haseen Dillruba’ and Mithali Raj’s biopic titled ‘Shabaash Mithu’.