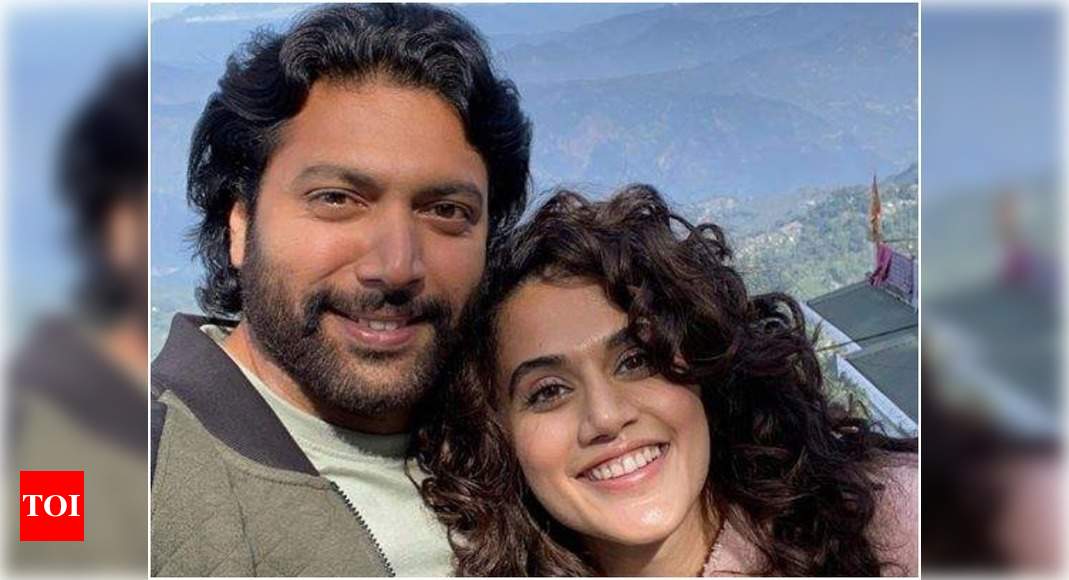 After months of being in a complete lockdown, India has slipped into a phase of gradual unlocking. After shootings for television shows and ad films commenced a few days ago, film shoots are also likely to start off by the mid of this month. However, there is no clarity yet on whether films that were to be shot abroad — entirely or in part – are all going to be shot in parts of the country instead. Filmmakers have gone back to the drawing board and are assessing the situation one day at a time.

One such film was Taapsee Pannu‘s Tamil drama, reportedly called Jana Gana Mana, by Jayam Ravi. The ambitious film, featuring several top-billed stars from the Southern industries, was partially shot when the lockdown set in. A schedule of the spy-thriller was left to be filmed in Kazakhstan.

Taapsee, who was gearing up for completing at least six films in a row this year, says, “I don’t know if we can even travel there now. It’s very difficult to say whether we will reschedule our shoot by a few months to be able to travel there, or will we relocate the story to some part within India. In the current scenario, that will be a tough decision to make and everyone’s safety and health has to be accounted for.”