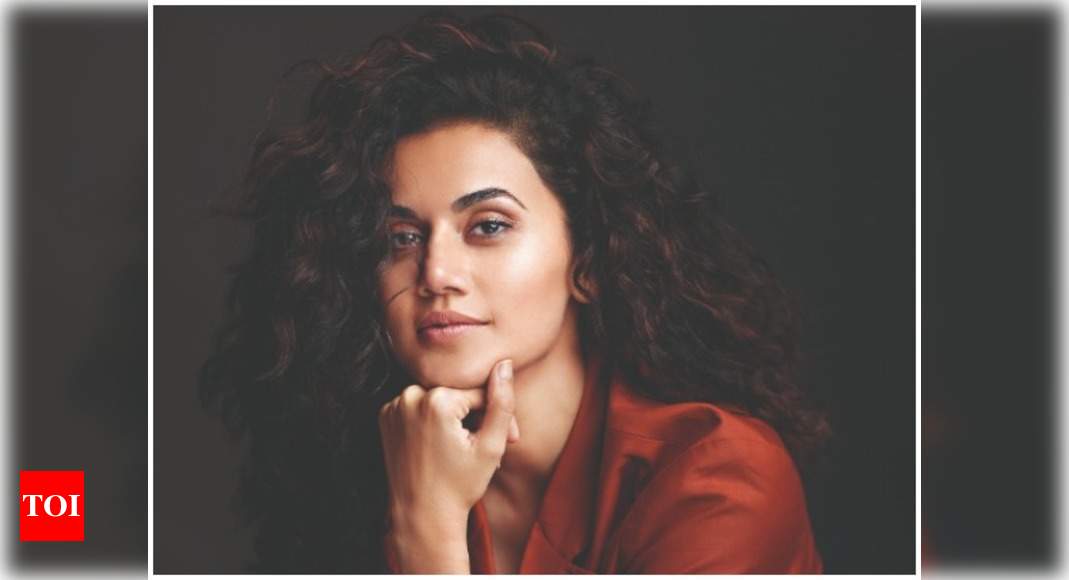 Over the years, Taapsee Pannu has impressed the audience with a wide range of characters that she has portrayed on screen. She has also taken several risks in her career, which many wouldn’t have dared to, including playing characters like the devious and negative businesswoman in ‘Badla‘ or the wife who stands up against domestic violence in the more recent ‘Thappad‘.

While she has attempted diverse genres in a career spanning 10 years, the actress says that thriller and comedy are safe bets, of course, if made intelligently. She says, “I love thrillers and comedies, and according to me, they are safe genres. The only thing is, they demand too much perfection at the script level. If a comedy is not written well, and if the script of the thriller is not solid and is predictable, it will fall flat in the first few minutes. But if you can crack these two genres at the script level, it can work really well. Every year, I will attempt at least one thriller. Last year, it was ‘Badla’; this year, it will be Anurag Kashyap’s film, which has an interesting concept. Something like this has never been attempted before in Indian cinema.” 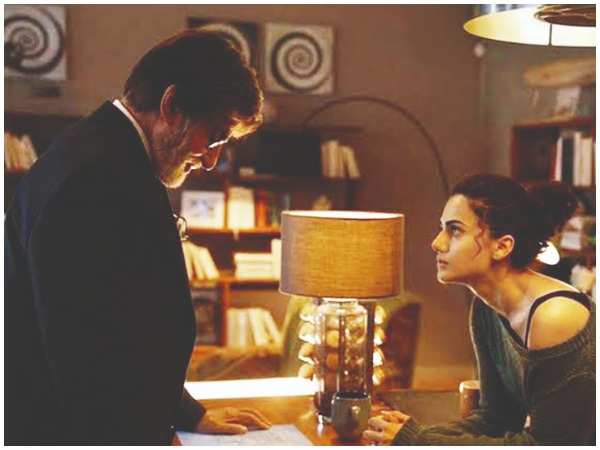 The actress adds, “For some reason, I get a lot of thrillers. However, every thriller has to have a new set-up. I have a thriller planned for next year, too, which I was supposed to sign and announce.”

Most actors say that comedy is one of the toughest things to do. Taapsee agrees, “Yes, it is. I feel that comedy is a very personal thing. Comic timing can’t be acted out, it’s either there in you, or it’s not there. Also, what is funny for me, might not be funny for you. On the other hand, the suspense of a thriller will be the same for everyone.”