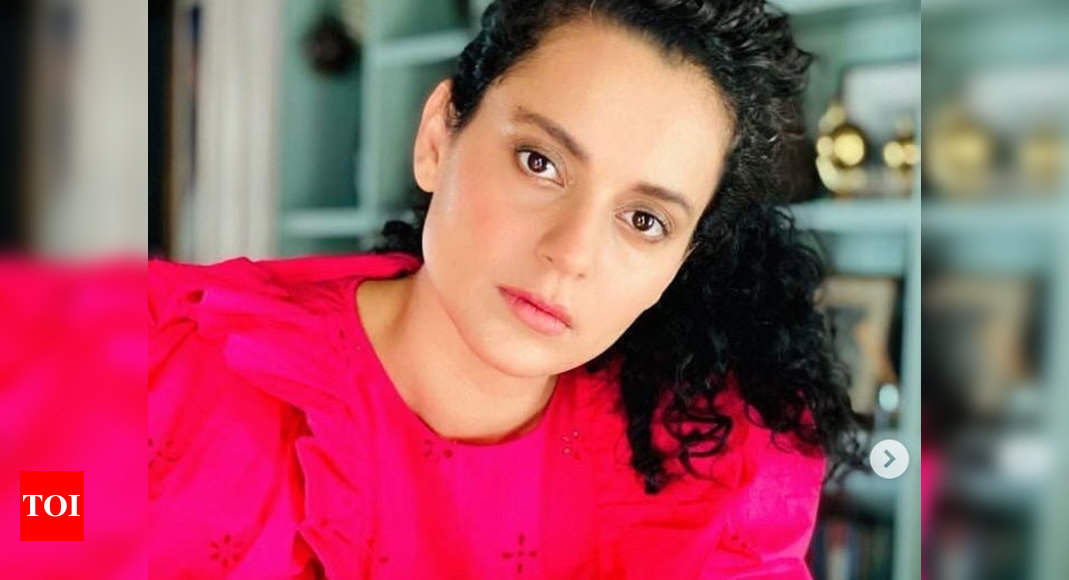 Moments after Maharashtra Home Minister Anil Deshmukh on Sunday assured that filmmaker Karan Johar‘s manager has been summoned and that Mahesh Bhatt will be called for the questioning in the coming week, Kangana Ranaut hit out at the cops on her team’s Twitter handle.

Accusing the police of ‘shameless nepotism’, another tweet from the account read, “How can @MumbaiPolice display blatantly shameless nepotism even in issuing summons? Kangana has been issued summon not her manager but Chief Minister’s son’s best friend’s manager is called for questioning, why? saheb ko pareshani na ho issliye?”

This reaction came in after the Maharashtra home minister said in a statement, “Karan Johar’s manager has been summoned, and if needed we’ll summon Karan Johar as well.”

Over the past days, Kangana made various allegations against members of the film industry, alleging that they didn’t acknowledge his talent and were involved in the ‘systematic boycott’ of the actor, which could have prompted him to take his life.

In a series of videos and interview, Kangana also claimed that in the material available on ‘public domain’ and according to some of Sushant’s last social media posts it was evident that he had been struggling to survive in the industry.

According to the police, statements of 39 people, including film critic Rajeev Masand, director-producer Sanjay Leela Bhansali, and filmmaker Aditya Chopra, girlfriend Rhea Chakraborty, Reshma Shetty, among other family members and film industry friends have been recorded in the investigation so far.

Sushant Singh Rajput died by suicide at his Mumbai residence on June 14. Post mortem reports ruled out foul play at the time of the actor’s death.