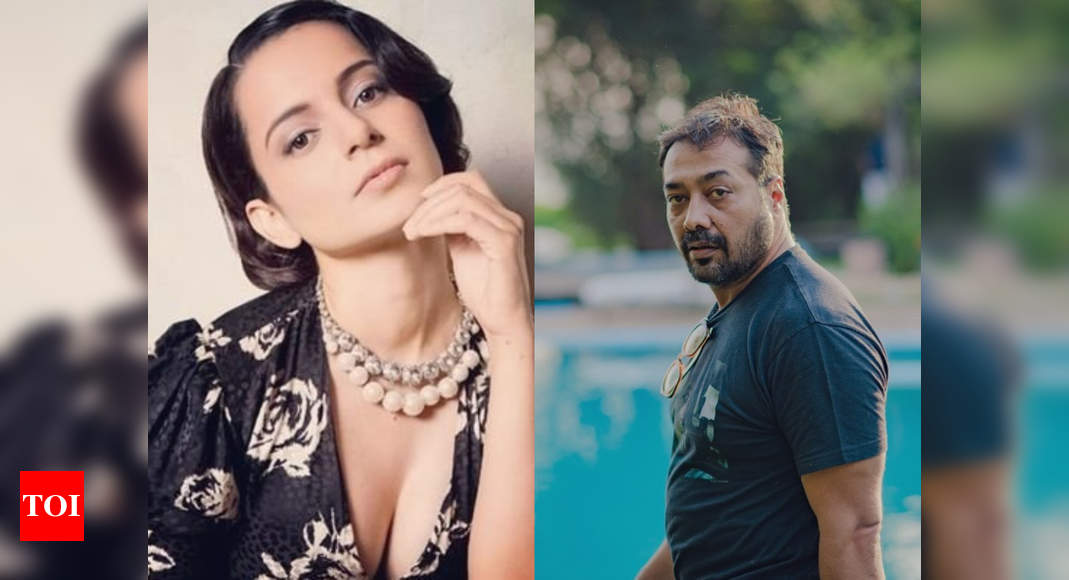 Recently, actress Kangana Ranaut’s team took to social media to call out Anurag Kashyap’s comment on Kangana during one of his recent interviews on television, where the director has accused the actress of editing out supporting roles and taking over director’s chair. He has also claimed that the actress has rejected the offer to Tushar Hiranandani’s ‘Saand Ki Aankh’ due to the elderly character and having to share the spotlight with another leading actor.

To this, the actress’s team rejected the claims of the director and revealed that the actress considered the director to look for the age-appropriate cast to shatter the prejudice against ageing women, which was also the film’s intention.

The team wrote in Twitter, “Just a clarification some woke liberals r bsy lying about SKA, Kangna nvr met @anuragkashyap72 regarding SKA,Vikas Bahel & d directr came to her house,she suggested dey hire senior actors,hiring young actors wl b the same prejudice against elderly women d film intends to fight..” the actor’s team wrote on Twitter. It continued, “She sacrificed a good a script but their desperation ruined an opportunity of a good film about grandparents and senior acrtresses lost out on work who need to be seen by audiences in new light, shame on these jokers for spreading lies ..”

For the unversed, Taapsee Pannu and Bhumi Pednekar starrer ‘Saand Ki Aankh’ is based on a real-life story of two elderly sisters who become sharpshooters despite their age. However, Kangana Ranaut has been having an online feud with both Taapsee Pannu and Anurag Kashyap for the last few weeks.