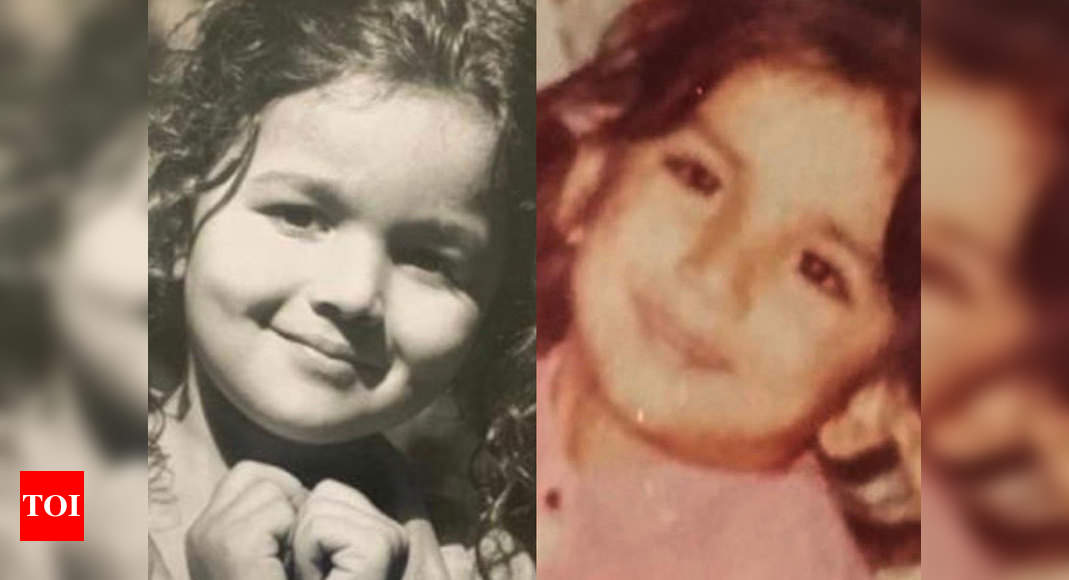 What may have started out as Alia Bhatt’s bid to ‘spread some love’ amidst all the bad blood being spilled in Bollywood, has now taken a controversial turn with Team Kangana Ranaut stepping in.

The handle operated by Kangana’s digital team pitted the actress’ childhood photo against that of Sushant Singh Rajput’s picture that was shared by his sister Shweta in an emotional note on her handle.

Reposting the photo that Shweta shared on Monday, the handle tweeted, “Sushant’s sister posted this picture, none of the mafia clowns liked it or commented on Sushant’s cuteness, why? Is he not cute as a kid?”

Sushant’s sister posted this picture, none of the mafia clowns liked it or commented on Sushant’s cuteness, why? Is… https://t.co/XEb97ygB9b

This jibe comes in after the actress won over social media with her cute throwback picture from her childhood. Shortly after the photo was shared, it went viral online with fans posting it on their handles and all of Alia’s celebrity friends including Ranveer Singh, Hrithik Roshan, Deepika Padukone, adoring her cuteness.

Hitting out at the reactions coming in for the post, the handle asked if this was a way of “white washing her criminal father and her own insensitive approach to outsiders?”

Team Kangana Ranaut’s handle read, “The Filmi media is circulating dumb alia’s kid pictures & all A listers are hailing her cuteness, is this a way of white washing her criminal father and her own insensitive approach to outsiders? (sic)”

As far as the investigations into Sushant Singh Rajput’s case is concerned, the Mumbai police have recorded the statements of Mahesh Bhatt and Dharma Productions CEO Apoorva Mehta. Karan Johar is also expected to give his statement this week. In the meanwhile, Kangana Ranaut has also been summoned to record her statement.