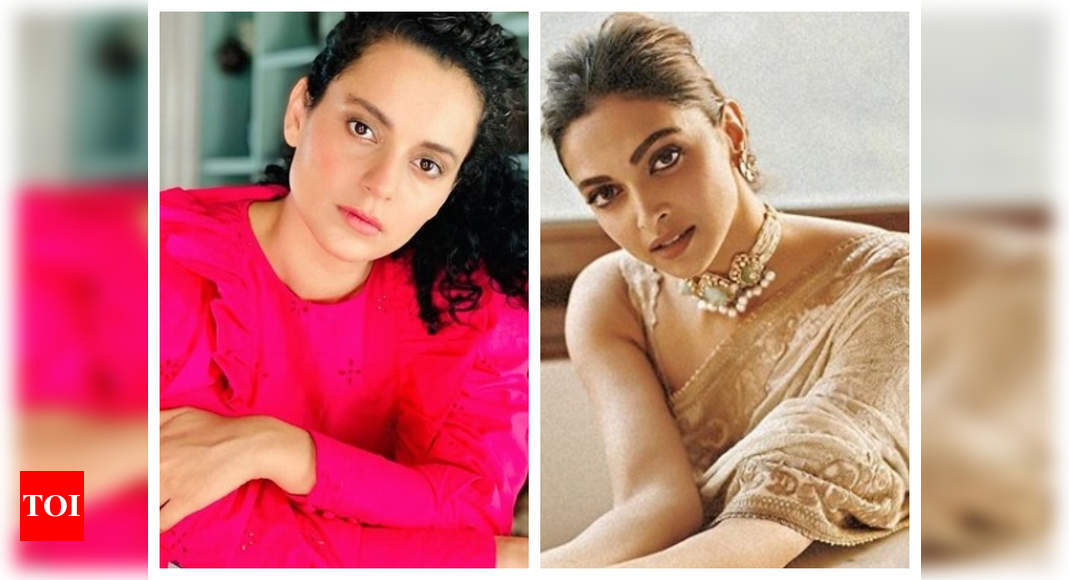 Following Sushant Singh Rajput’s untimely demise, many revelations have been made about the actor. Many are also coming out in open about their own brush with depression and nepotism in Bollywood. Kangana Ranaut and her team have been at the forefront in the same.
Sushant’s father recently denied that Sushant was in any sort of depression and has also filed an FIR against his girlfriend Rhea Chakraborty in Bihar. Team Kangana Ranaut took a dig at Mumbai Police and Bollywood actress Deepika Padukone who is often seen talking about her experience with depression.

Although his post-mortem reports have proved that his death is due to suicide, fans and his Bollywood counterparts have been demanding a CBI probe in his death. Fans have also been protesting against a section of Bollywood for promoting nepotism in the industry and denying opportunities to talented actors like Sushant.

Mumbai police have also been investigating and recording statements of Sushant’s family and Bollywood counterparts. Statements of about 37 people have been recorded so far. Now, following an FIR against Rhea Chakraborty in Bihar by Sushant’s father, Bihar cops have started their investigations. They are reportedly looking forward to going through the evidence collected by Mumbai Police and even visit the late actor’s house in Mumbai.