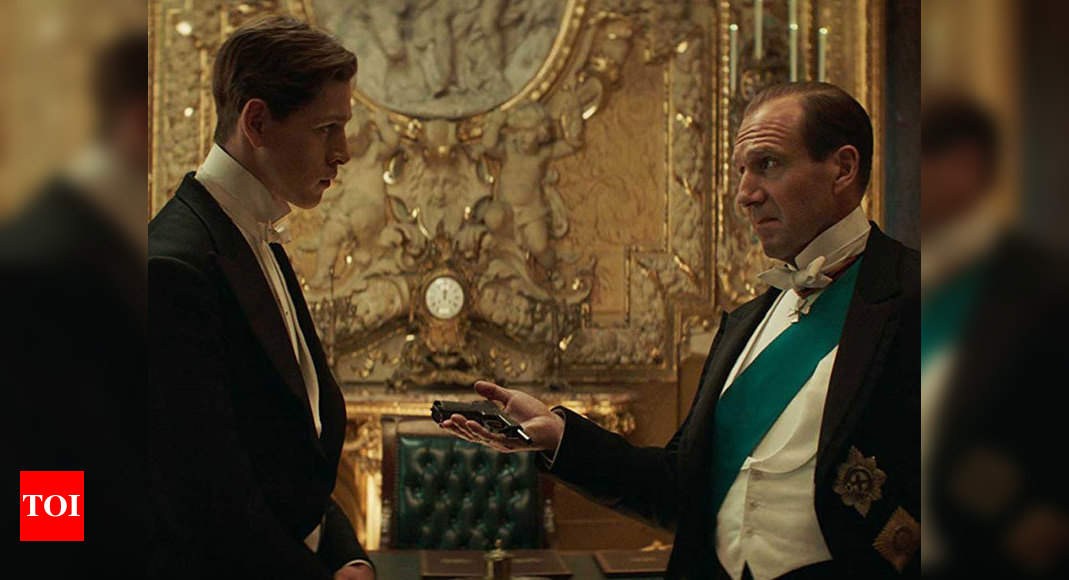 Director Matthew Vaughn who brought to life ‘Kingsman: The Secret Service’ and it’s sequel ‘Kingsman: The Golden Circle’, is all set to turn back the clock and give fans a history lesson unlike any other with this action-packed prequel, ‘The King’s Man’.

The makers dropped the new trailer early this morning, featuring Ralph Fiennes, Harris Dickinson and Gemma Arterton in the lead as they set out to take on a collection of history’s worst tyrants and criminal masterminds and foil their plot of a war that will wipe out millions. This action-packed story not only promises a new twist to the history books but will also give us an origin’s story of the very first independent intelligence agency, suited to perfection.

Going by the trailer, the film will be set amidst World War II and will dig deeper into the myth of the ‘Kingsman’ – an espionage collective. In this race against time to save the world, Ralph and Harris will lay the foundation of this secret organisation, that will go on to be run by Colin Firth and his young recruit, Taron Egerton.

Besides the high-octane action sequences, old-world charm, sword and gun-fights, there is an added reason to look forward to this prequel. The trailer confirms that the film will release in theatres, after several delays and uncertainties owing to the coronavirus pandemic.