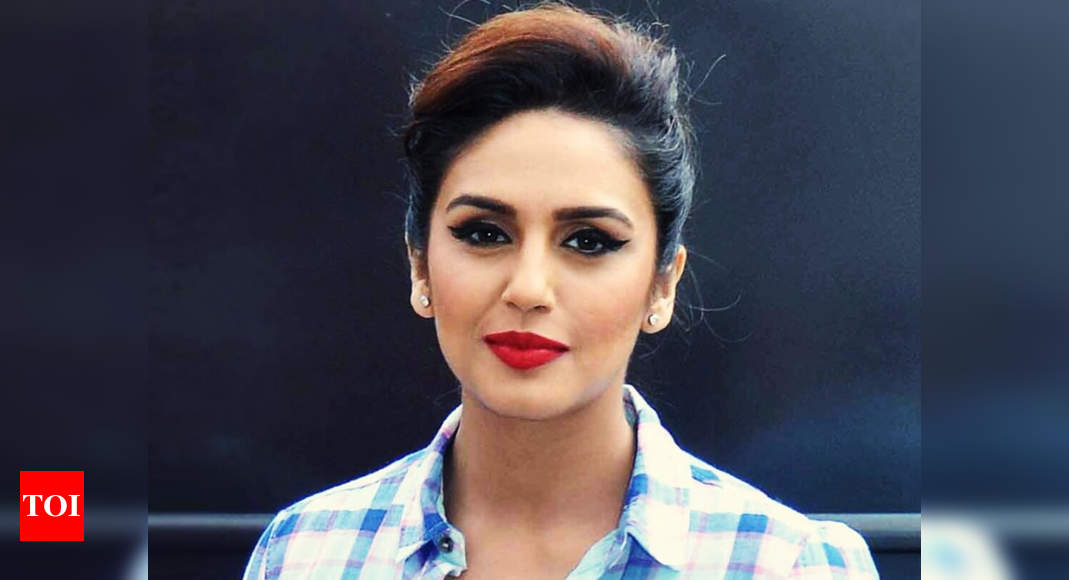 The global crisis due to the deadly COVID-19 pandemic has paralyzed the lives of people all around the world. As a result, people are now grappling with mental health issues alongside the dead virus. The added stress, anxiety, loneliness, and even uncertainty of the current situation has affected most of us. Similarly, actress Huma Qureshi has come forward to address mental health problems during the ongoing “hard times”.

The actress starts a quarantine Series, ‘It’s Neverrr Too Late’ to open up about mental health problems while online interacting with her fans and expert guests on topics like self-love, healing, and anxiety issues.

The ‘Gangs Of Wasseypur’ actor announced her initiative on social media as she wrote, “These are hard times for all of us. The anxiousness about our future, feeling low, the frustration, the fear, not being able to sleep at night… And yes, these are all valid thoughts and feelings.”

Huma also mentioned that the series will go live at night because she’s a self-claimed night owl and encourages her viewers to open up about their mental health and bring a healthy conversation.

So far Huma’s series ‘It’s Neverrr Too Late’ on its first episode has featured Bollywood celebs Ali Fazal, and Rajkumar Rao. Saqib Saleem and Mudassar Aziz were also seen in her previous posts.