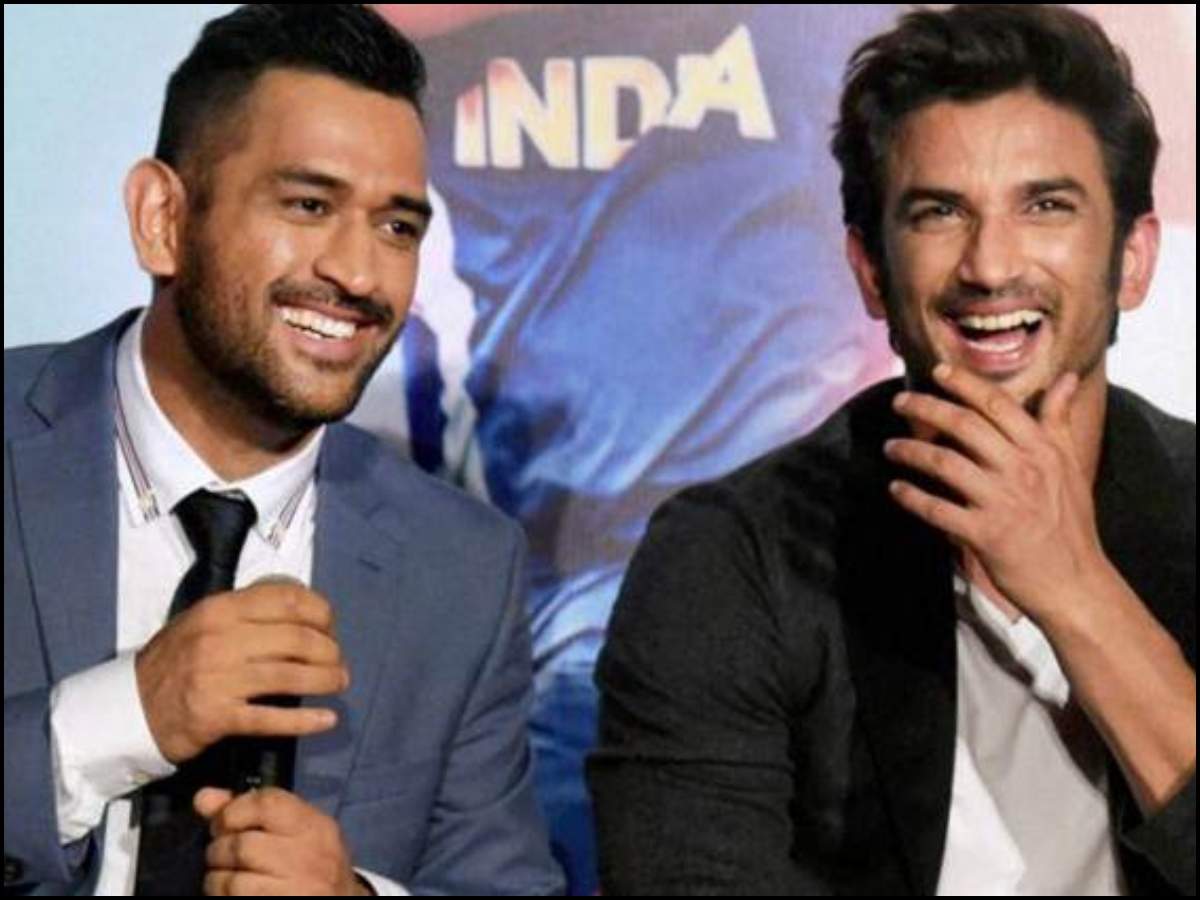 This picture is from the trailer launch event of the film where they made a smashing entry together. Their amazing camaraderie was quite evident at the event. He even revealed his first interaction with Dhoni at the beginning of the project. He had said, “For the first time, I have seen Dhoni losing his cool. First two to three days I asked him some questions and he answered them calmly. Then he said you ask lot of questions, let me come back. I was just asking him one question in different ways again and again.” Adding to this Dhoni said, “He (Sushant) used to ask one question repeatedly and if he gets a similar answer then he used to believe that I am being honest and then he used to go to the next question. It was a bit awkward initially to speak about yourself. After 15 minutes you get bored talking about yourself and I was like I need a break, I am going.”