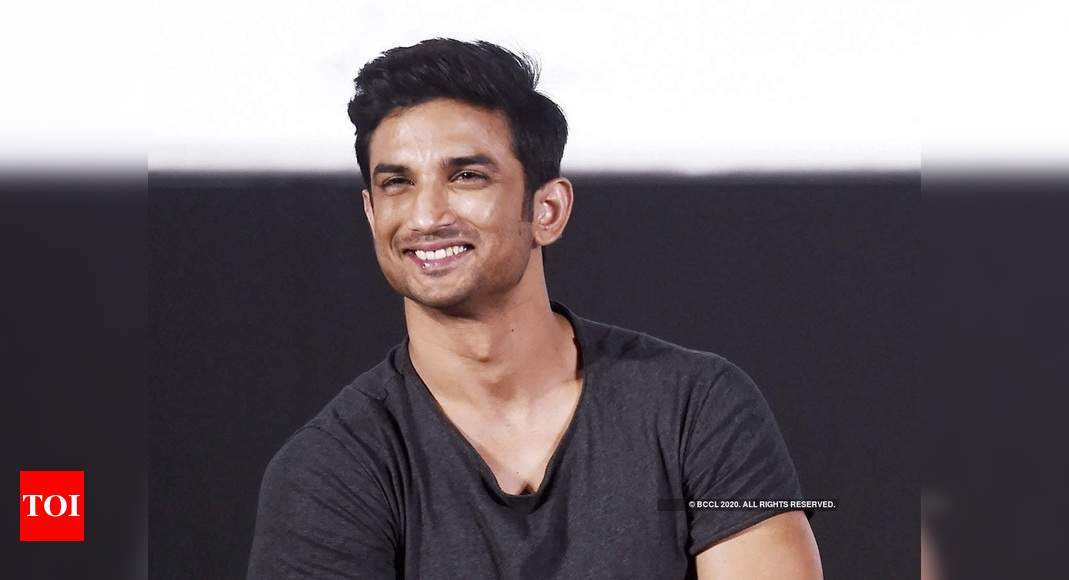 Sushant Singh Rajput, who was suffering from depression since the past few months, committed suicide in his Mumbai apartment on 14th June. While the shocking news of his death left his family members and close friends shattered, fans of the late actor have been taking to social media to pay tribute to him.

While several throwback posts of Sushant shared by fans have been gone viral on social media, this video of the ‘Raabta’ actor playing with a small kid is sure to grab your attention. Apart from the toddler’s innocence, Sushant’s infectious smile in this throwback video is sure to melt your heart. Watch the video here:

While the debate over nepotism, favouritism and bullying in Bollywood have gained momentum on social media post Sushant’s untimely death, the police are investigating into the matter and leaving no stone unturned. While 28 people recorded their statements, the police are looking forward to questioning a few more people who were close to the late actor.

From Sushant’s family members to rumoured girlfriend Rhea Chakraborty, director Mukesh Chhabra, co-star Sanjana Sanghi and many others have recorded their statement at the Bandra police station.

Meanwhile, the final post-mortem report of Sushant confirmed that he died of asphyxia due to hanging. Even the viscera report came out to be negative which ruled out the presence of any suspicious chemicals or poison as well.