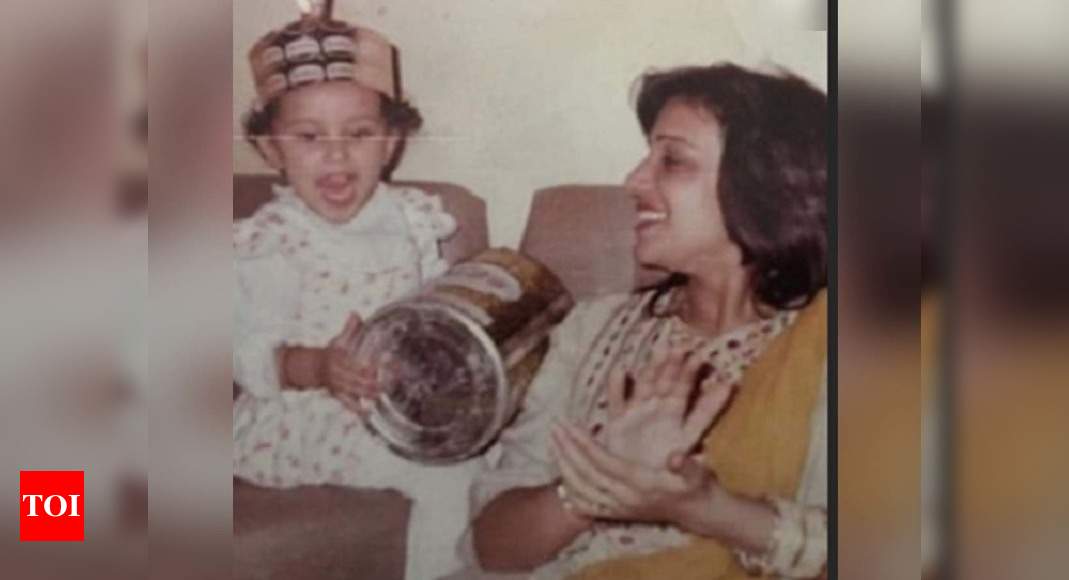 Parineeti Chopra is quite active on social media and has been updating fans about how she is spending her lockdown days. On Monday, the actress took to Instagram to share a childhood picture with her mother Reena Chopra.

In the picture, Pari looked absolutely adorable in a white dress with a toy in her hand. Well, don’t miss the cute cap she is wearing! The photo also features her mom where she can be seen clapping while Pari playing the tin vessel. She captioned the post, “mother and moi”. And if you notice, this picture also reveals that Parineeti is a spitting image of her mother.

Check it out here: 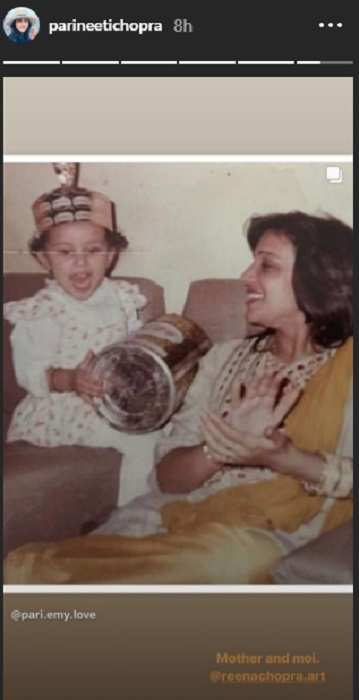 On the work front, Parineeti was last seen in Prashant Singh’s ‘Jabariya Jodi‘ co-starring Sidharth Malhotra. The film was released in August last year. For her next project, she will be teaming up with her ‘Namaste England‘ co-star Arjun Kapoor. She will also feature in a film titled ‘The Girl On The Train’.