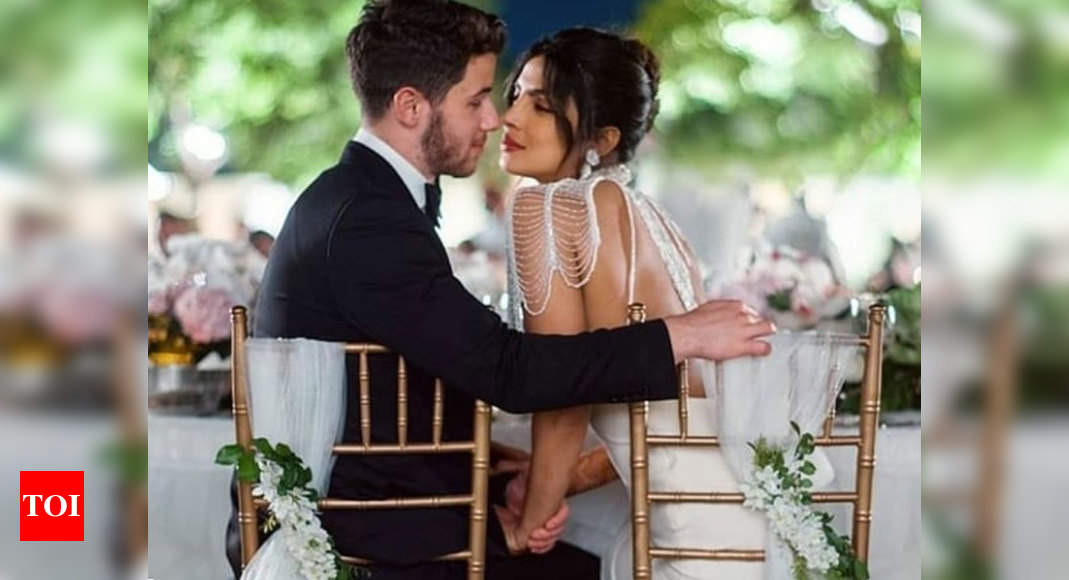 Priyanka Chopra and Nick Jonas are making sweet music together under lockdown and this photo is proof.

Months after the actress revealed that she has been spending her free time learning the piano, a photo of the two sitting side-by-side, playing the keys has been doing the rounds on fan-sties. The cute click sees PeeCee reaching out to play some keys while Nick reaches in to help her out.

Although her work commitments have been put on hold due to the coronavirus crisis, Nick has been making the most of his free time at home by writing new music. There, giving him some much-needed inspiration is his beautiful wife, who fans are convinced, inspired the lyrics of his latest hits.

Besides playing muse, Priyanka has also been helping her man with his music videos and even made special appearances in a few.

On the work front, Priyanka is set to feature in American television shows and is also said to be working on her next film.