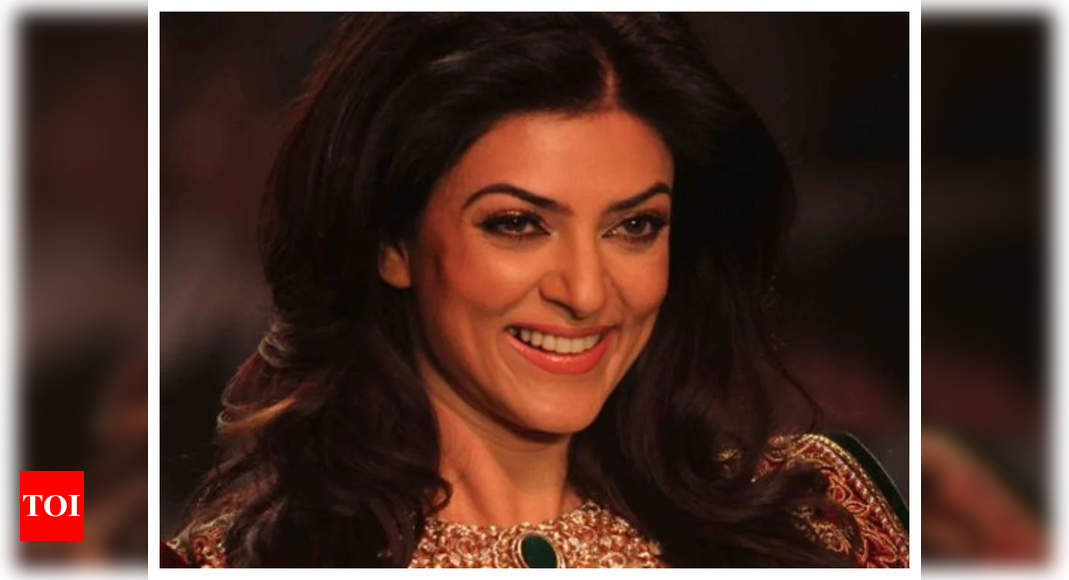 Sushant Singh Rajput’s tragic demise has once again started the debate of nepotism in Bollywood. Many are coming out in open to talk about their struggles and survival stories. Sushmita Sen recently gave a unique answer to the question of how she managed to survive nepotism in the industry and it is sure to win your heart.
Sushmita Sen recently conducted a Q&A session on twitter where she answered a few questions from her fans. One of her fans asked her how she survived nepotism in Bollywood, to which the actress replied by saying that she did so by focusing on her audience. She also added that she will continue to work as an actor as long as they want to see her.

By focusing on my Audience…YOU GUYS!!!❤️ I will continue to work as an actor as long as YOU want to see me!!… https://t.co/mWyQ0J7cP8

After the demise of Sushant Singh Rajput, the topic of how outsiders are denied of opportunities even though they are talented came up and fans of the actor bashed many in the industry who according to them encouraged nepotism in Bollywood.

Bollywood celebs like Karan Johar, Salman Khan, Alia Bhatt and others faced the wrath of enraged fans on social media, they also witnessed millions of followers unfollowing them on social media. Many of them have now reportedly limited their interactions on social media.
Meanwhile, Sushmita Sen has been away from the silver screen for a long time now. She recently made her comeback into acting with her web series.