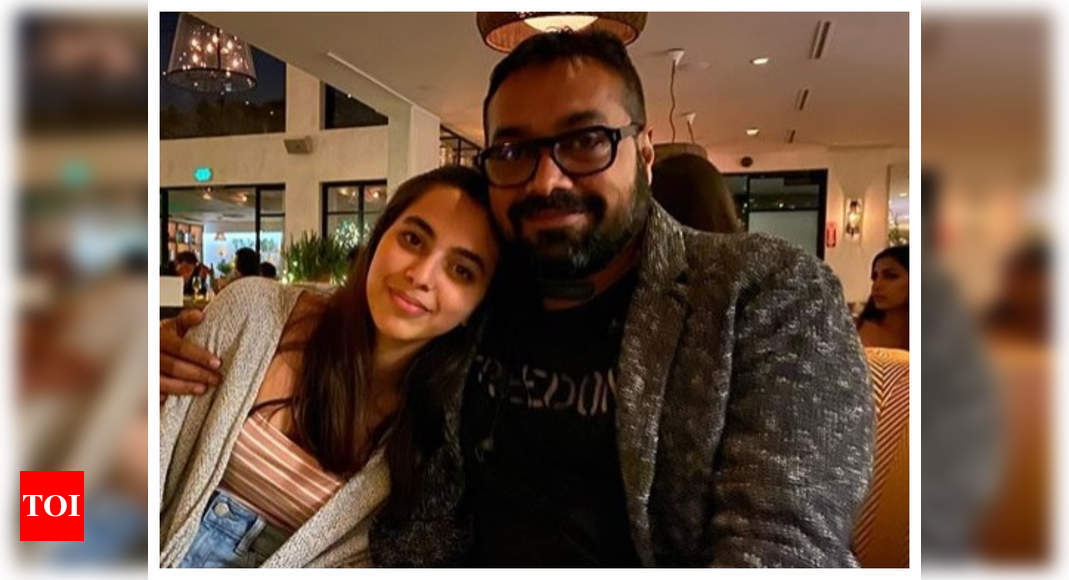 More than half of the people in Bollywood are engaged in a fiery debate on nepotism and the opportunities being denied to the outsiders in the industry. Filmmaker Anurag Kashyap, who has been actively talking against the same, was asked what he would do if his daughter wants to become an actor.
Talking about the same to a news channel, Anurag reportedly said that his daughter Aaliyah is an adult who will have to choose her own path. However, she would definitely have to learn first. According to the director, she cannot just wake up one day and say I want to be an actor.

Elaborating more, he added that if she wants to do it, she has to struggle for it and go and audition for it and win a role somewhere. The filmmaker stated that given his area of expertise, it’s unlikely that he’d be able to write a role for someone like her — an urban kid. According to him, he doesn’t write movies that are so urban where she will fit in. She’s an urban kid and not a street kid like him.

Anurag Kashyap has been in a war of words with Kangana Ranaut of late. In the same interview, he had revealed that Kangana and he used to be good friends. However, there was a joke on her where Taapsee Pannu and he laughed which seemed to have made her angry.