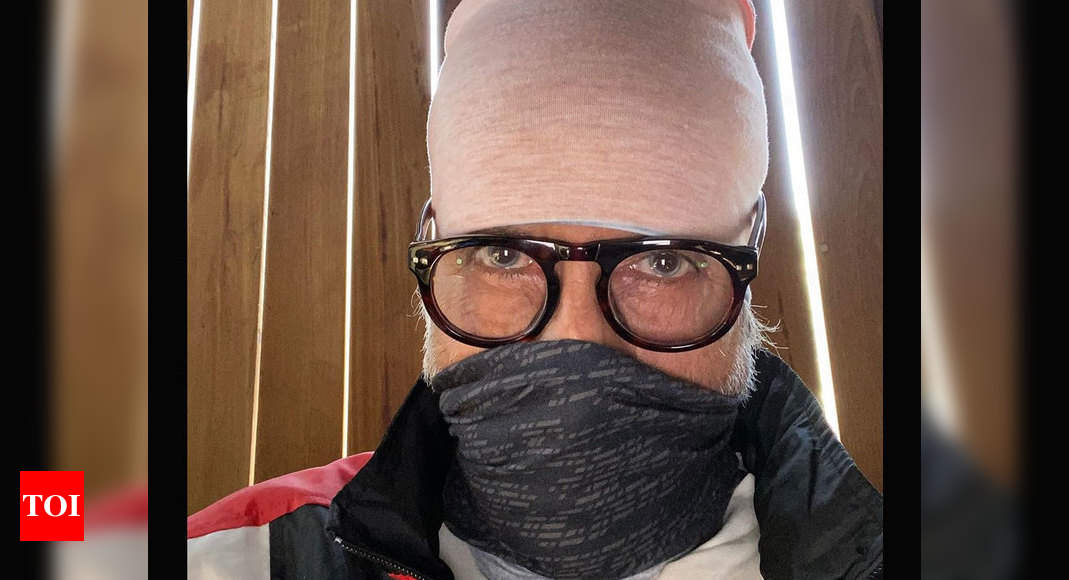 On Saturday night Amitabh Bachchan took to the microblogging site Twitter to share the unfortunate news of him being tested positive for Covid-19. All his family members and home staff also underwent the test and Abhishek Bachchan’s result came out to be positive as well. Both have been admitted to the Nanavati Hospital.

Since then the social media has been flooded with ‘Get Well Soon’ messages for both Amitabh and Abhishek Bachchan, along with a video. The video in question is an undated clip of Amitabh Bachchan, where the megastar was seen praising the Nanavati Hospital doctor and staff for their devotion and efforts.

He even went on a limb to say that in this hour of crisis, the white coat clad doctors are a form of God, who are putting their own lives at risk and saving others. He further added that though there is fear, depression, one should not panic; and we all shall come out of these difficult times

This is an old video of Amitabh, but his calm gesture and maturity towards the situation are giving his fans hopes and holding them together.

Meanwhile, the hospital has confirmed that both Amitabh and Abhishek are stable for now. The next update will be provided by noon. In the meantime, the stars have been kept in isolation, and their home ‘Jalsa’ will soon be sanitized.