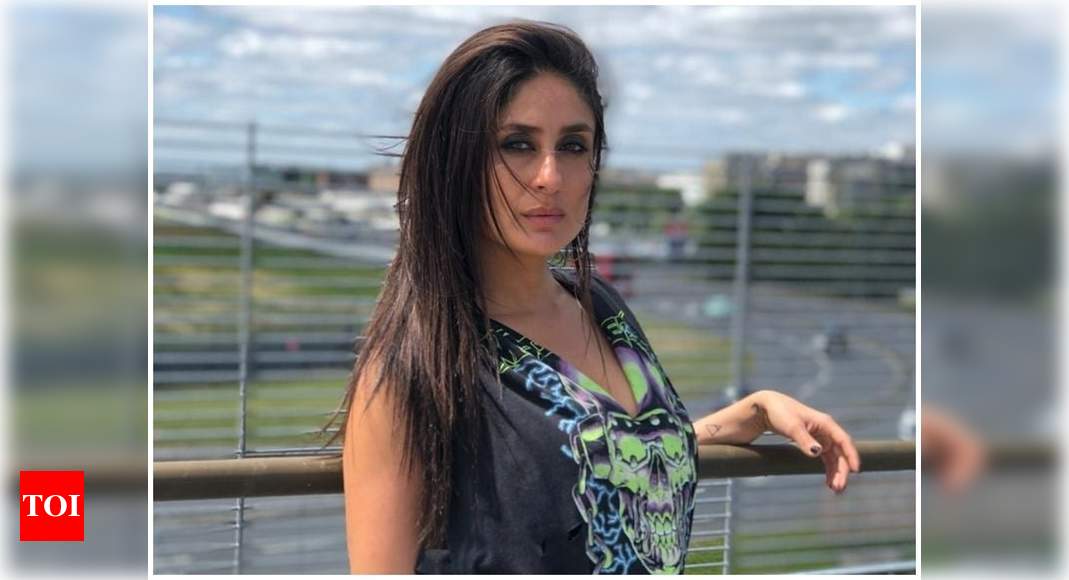 After Sushant Singh Rajput‘s sudden demise, the nepotism debate came into the limelight on social media. Netizens, as well as B-town stars, have been sharing their thoughts about the same. Recently, we stumbled upon a throwback interview of Kareena Kapoor Khan addressed the nepotism topic and its existence in Bollywood.

In 2017, in interaction with Filmfare magazine, Bebo opened up about Nepotism. The ‘Good Newwz’ actress questioned that doesn’t nepotism exist in every field? She talked about how in a business field, a son takes over his father’s business and similarly, in politics, many politician’s kids take their parents’ place.

She further added and said how there are star kids who have not been able to make it as big as their parents in the industry. She said “Basically, the industry is a ruthless place. It’s about talent and survival of the fittest. Otherwise, a lot of star kids would’ve been No. 1 stars in our country.”

Kareena stated that for every Ranbir Kapoor, there is Ranveer Singh, who is not from the industry. “So honestly, nepotism is overrated. More than in business, more than in politics, in the industry, it’s your hard work and talent that will take you far. That’s exactly the reason why Kangana Ranaut is considered such a great actress. And she’s not from the industry. If there’s Alia Bhatt, there’s also Kangana. It’s not only about star kids”, she said.