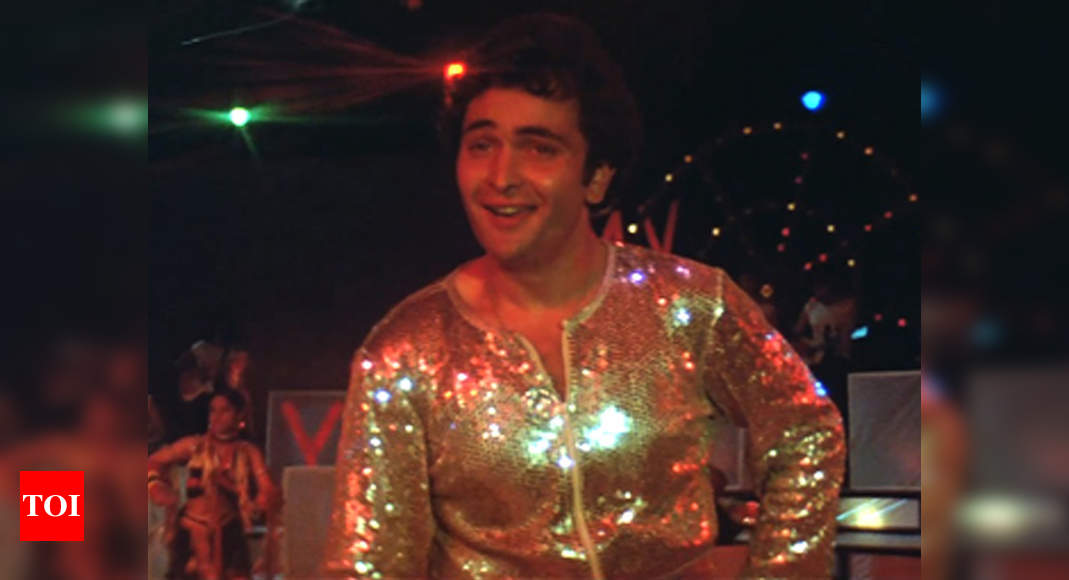 Rishi Kapoor left behind a plethora of iconic films for his fans to remember him by. One of his most iconic releases was 1980 film ‘Karz’. The movie achieved a cult status over the years, but initially it was not well received by the audience. Speaking to Mumbai Mirror, director Subhash Ghai had revealed that ‘Karz’ opened with 20 per cent collections and the filmmaker was told by a distributor that the masses were not keen to watch the film because the characters were too urban.

The director went on to reveal that he tried connecting with Rishi Kapoor, the lead of ‘Karz’ on Friday and Saturday, but he did not answer the call. Revealing Rishi Kapoor’s reaction, Subhash Ghai told Mumbai Mirror, “On Sunday, I learnt that he had been admitted to the hospital for depression. He had worked hard on every scene and was so proud of the film, requesting several preview shows for his friends before its release.” The filmmaker went on to add how he had to involve the veteran filmmaker’s father to assure Rishi Kapoor. Subhash Ghai added, “The no-show came as a shock and I had to get Raj saab (his father Raj Kapoor) to reassure him that we’d made a good film irrespective of its commercial failure.”

‘Karz’ emerged as a cult classic and its popular song ‘Om Shanti Om’ was the inspiration for tht title of Shah Rukh Khan starrer 2007 reincarnation drama.