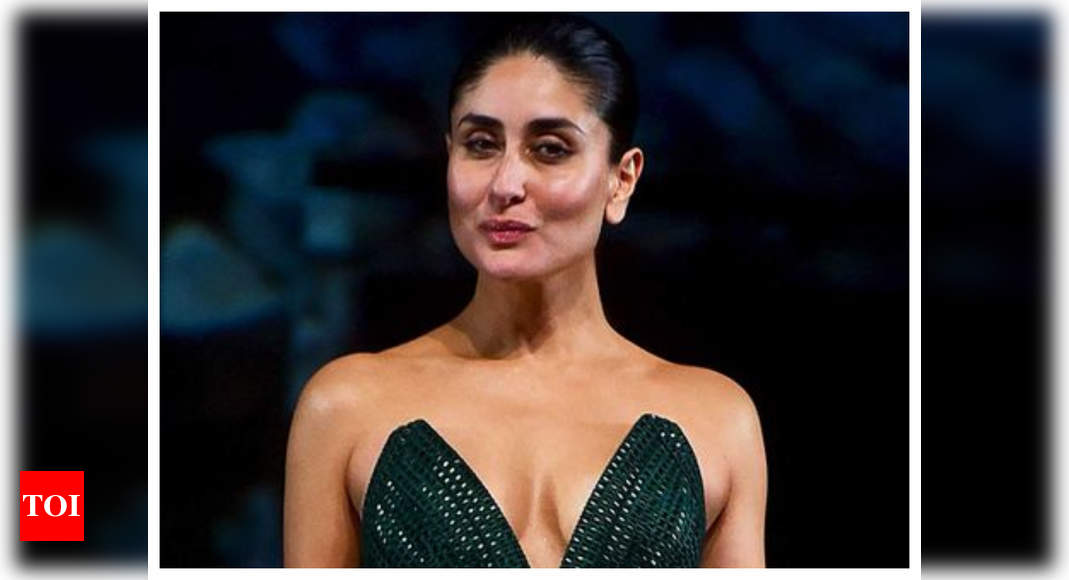 Kareena Kapoor Khan is one actress in Bollywood who is known for breaking stereotypes. Right from getting married at the peak of her career in Bollywood to ruling the social circuit even when she was pregnant, Bebo has created her way every time.
In a throwback interview, Kareena opened up about the time when she decided to get married to her then boyfriend Saif Ali Khan and how people around her advised her not to do the same. Talking about it, Kareena reportedly said that she had left the rat race a long time back. She spilled the beans on how before her marriage people told her not to get married and that her career would be over if she did. They also told her that no producer will be willing to cast her in films. However, the actress also stated how she has been working so much that sometimes she says she doesn’t want to work so much.

Elaborating more, she reportedly added that she was not a rat and that she was an actor. A lot of women took inspiration from that. Needless to say, a lot of people took the idea and followed that.

Talking about the things she has learnt from her husband Saif Ali Khan, she reportedly added that the best thing she has learned from Saif is being comfortable with oneself and not always running after money, success and fame. She also stated that he taught her to love the greater things in life, that there’s something greater than money, fame and success, which she probably didn’t know — like family, love, calmness, peace of mind, or reading a book, or sitting and having a conversation not about work and competition.

The actress is currently self-quarantined at home with her family due to a coronavirus pandemic and lockdown. She has been making the most of her free time at home by spending quality time with husband Saif and son Taimur Ali Khan.