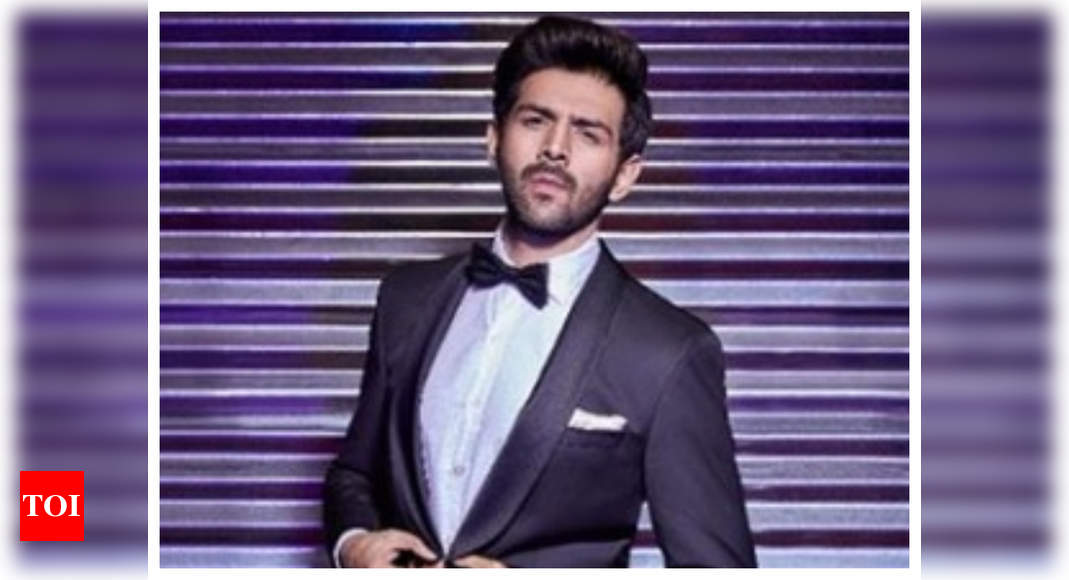 Kartik Aaryan is undoubtedly one of the most sought-after actors we have in Bollywood. He has been making many go weak in the knees with his charming attitude and good looks. Although speculations about his love affairs keep on coming up, nothing has ever been confirmed by the actor.

In a throwback interview with Filmfare, Kartik opened up about his idea of an ideal date partner. Talking about the same, he said, “I like girls, who’re go-getters. The ones who leave a mark and are inspiring. Who goes against all odds to achieve their goals, women like Saina Nehwal, Mary Kom, Gunjan Saxena, Barkha Dutt, etc.”

Earlier, reports were rife that Kartik was dating Saif Ali Khan and Amrita Singh’s daughter Sara Ali Khan. Although they never came out in open about their relationship, their social media PDAs, outings, and dinner dates spoke volumes about their love affair. The report also stated that the couple parted ways due to reasons best known to them.

Sara and Kartik were seen sharing the screen space for the first time in Imtiaz Ali’s ‘Love Aaj Kal’. The movie received a mixed response from the audience and the critics alike. Their onscreen chemistry and performance were hailed by their fans.

On the work front, Kartik has films like, ‘Bhool Bhulaiyaa 2’ and ‘Dostana 2’ in his pipeline.