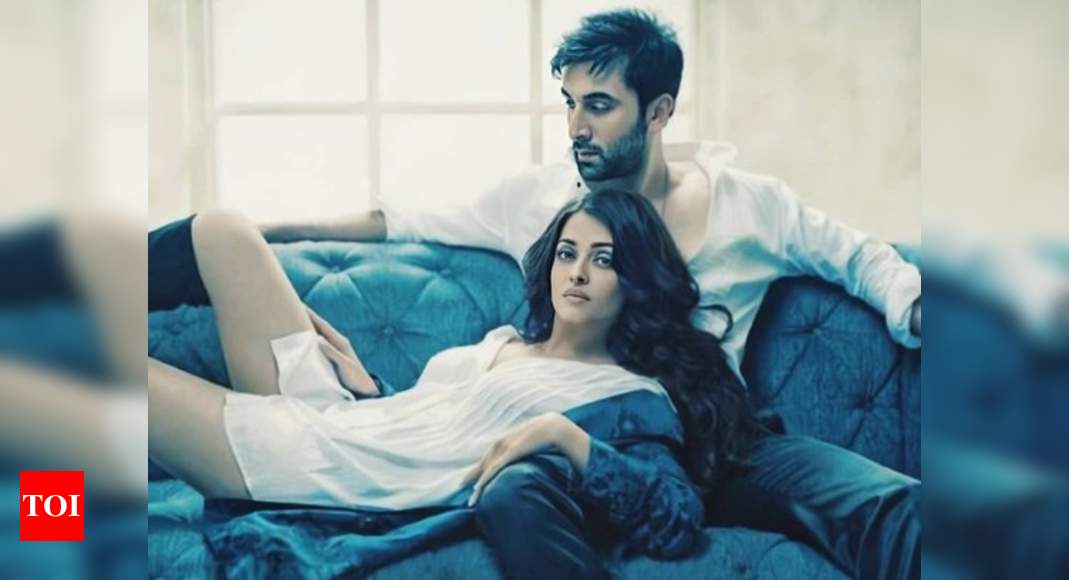 Back in 2016 when mesmerising beauty Aishwarya Rai Bachchan teamed up with Ranbir Kapoor for Karan Johar’s romantic film ‘Ae Dil Hai Mushkil‘, the duo had become the talk of the town due to their impeccable chemistry on the silver screen.

Ahead of the film’s release, pictures of Aishwarya and Ranbir from Filmfare magazine’s photoshoot ade their way on the internet and set the temperature soaring as their enigmatic chemistry grabbed everyone’s attention. Check out a picture from their photoshoot here:

Hot and steamy! Here’s a picture of #RanbirKapoor and #AishwaryaRaiBachchan from their #Filmfare photoshoot. https://t.co/FSVce5kGR4

The duo can be seen twinning in white and black in this picture from their steamy photoshoot with their eyes doing all the talking. Meanwhile, the film which also starred Anushka Sharma received a mixed response from the audience as well as the critics.

While Aishwarya is now all set to team up with Mani Ratnam for ‘Ponniyin Selvan’ once things go back to normal, Ranbir, on the other hand, will soon be seen with his girlfriend Alia Bhatt on the silver screen in Ayan Mukerji’s ‘Brahmastra‘. Not only that but the talented actor has many other interesting projects also lined up in his kitty.