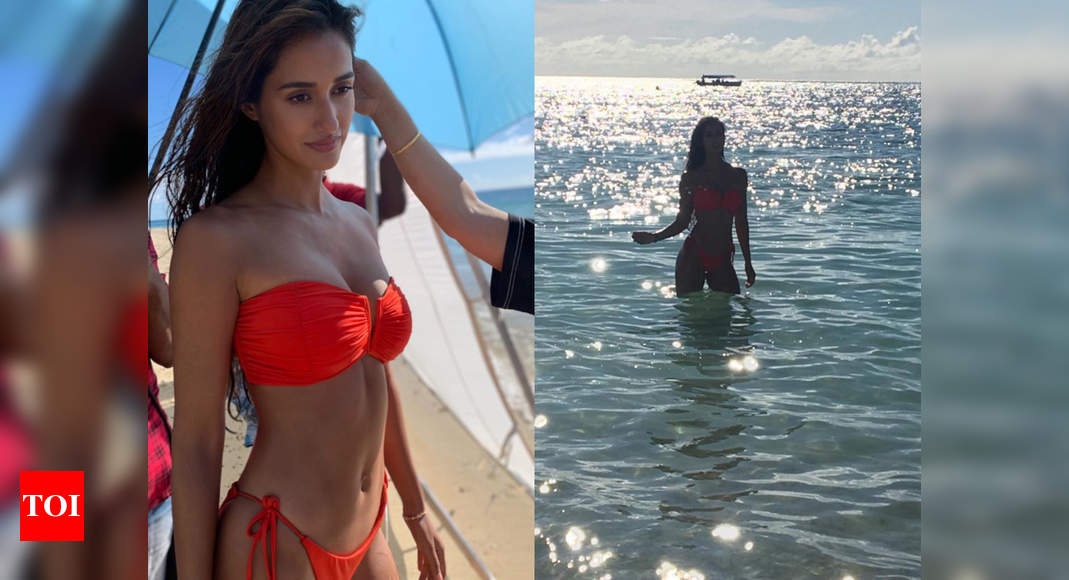 Mohit Suri’s ‘Malang’ was one of the promising movies of 2020 starring Disha Patani, Aditya Roy Kapur, Anil Kapoor, and Kunal Khemu among other actors. Set mostly in Goa, the movie included many difficult shots including more than one with adventure sports. To this, Disha Patani shared a throwback video where she is seen practicing water sports for the song ‘Humraah’ of the movie. Watch video here:

Disha wrote in the caption of the video, “ Had the best time filming for #humraah, here’s some of the prep we did.”

For the unknown, the song ‘Humraah’ from ‘Malang’ features majorly Disha Patani and Aditya Roy Kapur in their lead roles engaging in a lot adventure sports and activities in Goa. It’s one of the hit soundtracks of the film filled with love and laughter.

If reports are true, after the successful release of ‘Malang’, the makers are now keen to make a sequel of the film for which the necessary pre-production work has already begun.

Meanwhile, on the work front, after Malang, Disha will be next seen sharing the screen with superstar Salman Khan in his upcoming ‘Radhe: Your Most Wanted Bhai.’