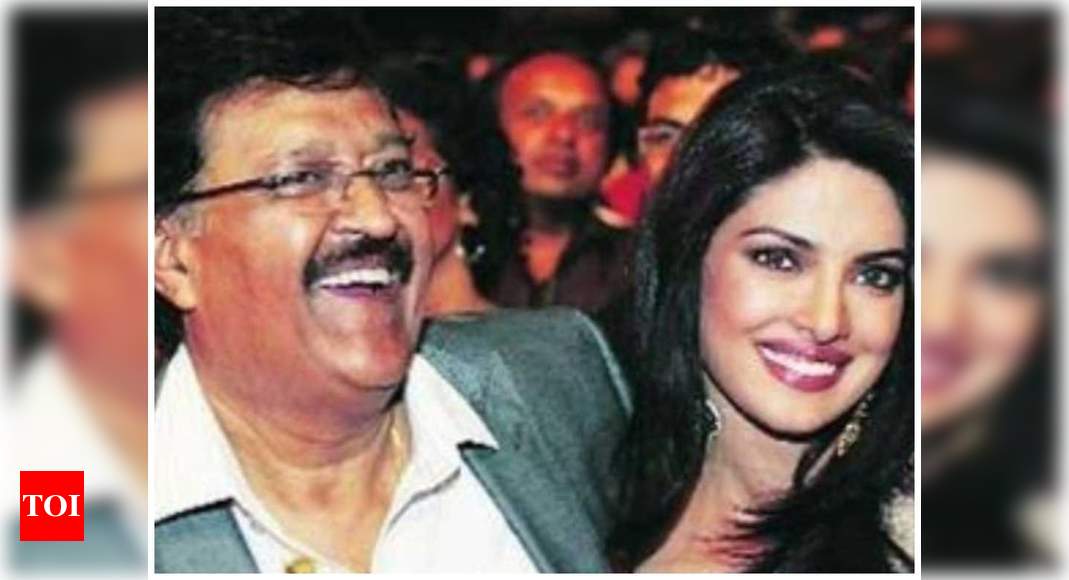 On Thursday, B-town celebs take to their social media handles to share throwback moments from the past for their fans. It is a popular trend on social media platforms such as Instagram, Twitter and Facebook. Recently, we stumbled upon a throwback video from 49th Filmfare awards which was hosted by Shah Rukh Khan and Saif Ali Khan.

Shahid Kapoor, Priyanka Chopra and Lara Dutta won the Best Debut Awards at the 49th Filmfare Awards. Unfortunately, PeeCee couldn’t be there so her father Ashok Chopra received a Filmfare award on behalf of the actress.

Priyanka is celebrating 20 years in the entertainment industry. Recently, she shared a video from her beauty pageant days. The post was captioned as, ”Femina Miss India, 2000 ✨

Alright guys, we’re doing this! I’m watching footage from my Miss India pageant in 2000! This is where it all began… If you’ve never seen these before, you are in for quite a treat. 😅 #20in2020 @missindiaorg”.

Meanwhile, on the work front, PC was last seen in Shonali Bose’s ‘The Sky is Pink’. The film also starred Farhan Akhtar and Zaira Wasim in pivotal roles.