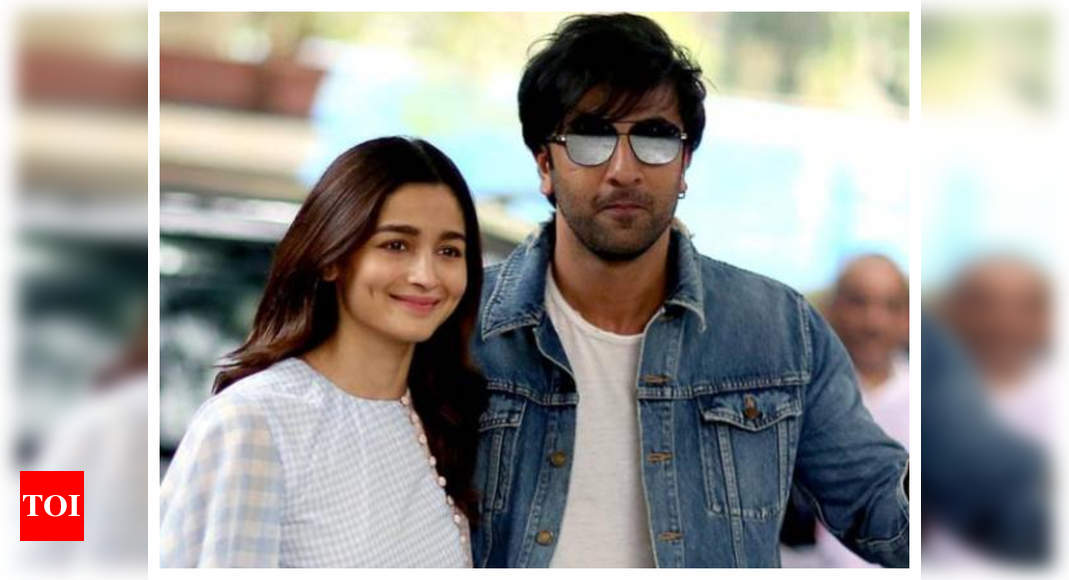 More than his body of work, Ranbir Kapoor is often in the news for his relationships. He is currently dating Alia Bhatt and the couple has come out in open about the same. We got our hands on an old interview from the time when their love was still blossoming where Ranbir spoke about falling in love with the ‘Raazi’ actress.

Talking about his relationship with Alia, Ranbir reportedly said that it was new he doesn’t want to over speak. According to him, it needs time to breathe and it needs space. He also added that as an actor and as a person, Alia is flowing. He also revealed that when he sees her work, when he sees her act, even in life, what she gives is something that he is aspiring to for himself.

Talking about being newly in love once again, Ranbir had reportedly said that it always comes with a lot of excitement. It’s a new person, it comes with new beats. According to him, old tricks become new tricks again. He also added that he is more balanced today and value relationships more. He also confessed that he can appreciate hurt and what it does to a person much more than he could a couple of years back.

Ranbir dated Deepika Padukone for a long time before they parted ways. He later dated Katrina Kaif and their bitter break-up was all over the news. Now, he has finally moved on in his life and is in a happy relationship with Alia Bhatt.

The couple will also be seen sharing the screen space for the first time in Ayan Mukerji’s ‘Brahmastra’. The movie will hit the theatres on December 4, 2020.