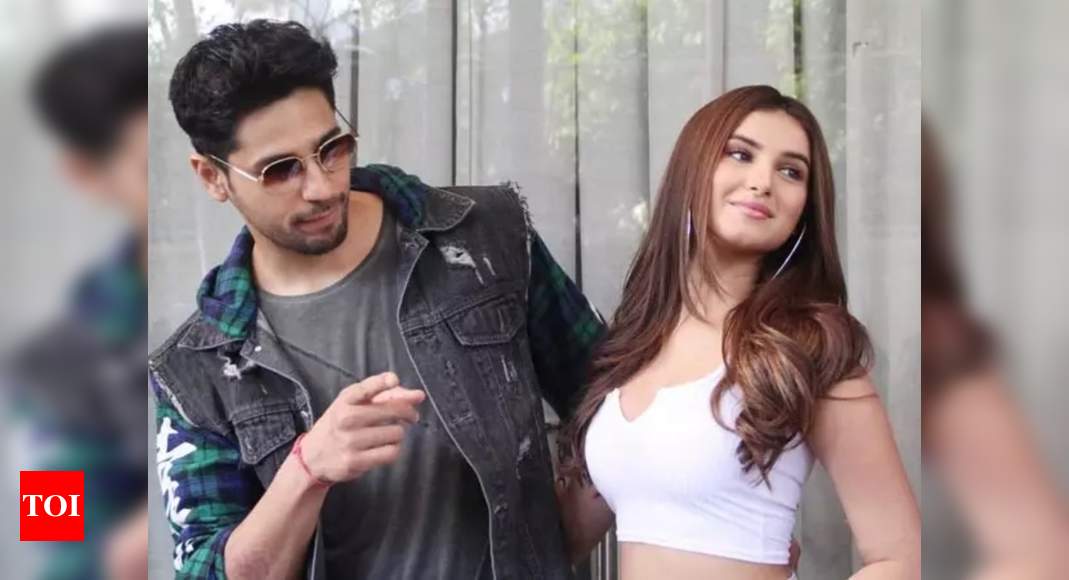 Tara Sutaria made her Bollywood debut with Punit Malhotra’s Student of the year 2 co-starring Tiger Shroff and Ananya Panday. Before the release of the cast of the film- Tara, Ananya and Tiger graced on Karan Johar’s Koffee show.

When Tara Sutaria admitted having a crush on Karan Johar’s ex-student & fans believed he was Sidharth Malhotra. On the show, the ‘Marjaavaan’ actress revealed that she had a crush on one of Karan’s ex-students. So it can be either Varun Dhawan or Sidharth Malhotra. When she and Sidharth were shooting for Marjaavaan, rumours were doing the rounds that the two were dating each other. The actress indirectly dropped hints about her feelings for Sid.

Speaking about ‘Student Of The Year’, it released in 2012. It marked the debut of Sidharth Malhotra, Varun Dhawan and Alia Bhatt.

Meanwhile, on the work front, Tara was seen in ‘Marjaavaan’. She will be soon seen in ‘Tadap’ with Suneil Shetty‘s son Ahan Shetty. The star kid is marking his debut in the Hindi film industry with this film.