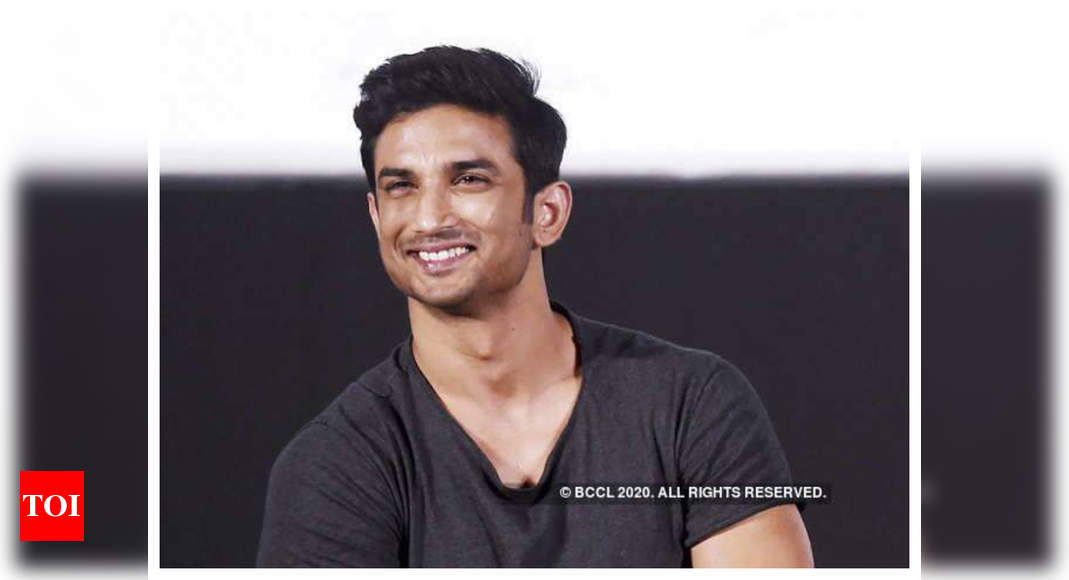 Sushant Singh Rajput’s tragic demise has opened up a can of worms in Bollywood. His fans have been accusing and protesting against various Bollywood celebrities for denying opportunities to the talented actor and driving him to take his life.

While a lot of conspiracy theories have been doing the rounds on social media, we came across an old conversation of Sushant with one of his fans where he revealed that he hasn’t been invited to three Bollywood parties. This was in reply to a fan who asked him to attend one of the three events that were organized that night. The actor added that he was having a good time watching ‘Pink’ back then. The following tweets have now been deleted from the micro-blogging site.

Following new developments, an FIR has been filed by Sushant’s father against his rumoured girlfriend Rhea Chakraborty in Bihar on charges of abetment of suicide, threatening the actor, financially exploiting him, and others.

On the other hand, the Mumbai police have been investigating the matter and have recorded statements of about 37 people so far in the case.

Sushant Singh Rajput was found dead in a mysterious circumstance at his Mumbai residence on June 14. His funeral was held the next day on June 15 which was attended by his family, friends and Bollywood counterparts. The tragic demise of the actor not only shocked the entire film industry but also shattered his fans and family.