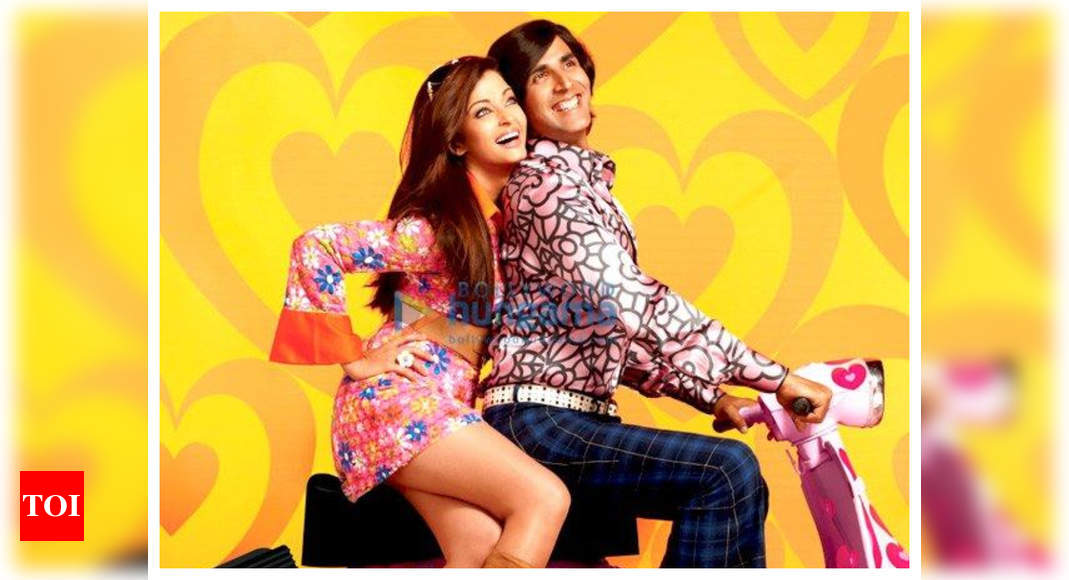 Akshay Kumar and Aishwarya Rai Bachchan first paired up for ‘Khakee’ in 2004. The much-loved on-screen couple returned to the silver screen in 2010 when they starred together in ‘Action Replay’. We got our hands on a throwback interview of Akshay with a news portal where he was all praise for the Bachchan Bahu.

Talking about his experience working with Aishwarya Rai Bachchan, Akshay Kumar reportedly said that it was fabulous working with her. He also added that they shared incredible compatibility in the movie as actors and as individuals because the actress brought focus and discipline to her work as he did.

Elaborating more, Akshay also added that Aishwarya is not at all a Diva. She does not throw tantrums and does not come with any baggage whatsoever. According to him, she is an extremely easy person to work with. He also added that it is refreshing to work with whom he hasn’t worked for a while.

On the work front, Aishwarya will next be seen in Mani Ratnam’s next where the actress will reportedly be seen in a grey character.

Akshay, on the other hand, has some very interesting projects in his pipeline which include ‘Bell Bottom’, ‘Sooryavanshi’, and ‘Bachchan Pandey’. His film ‘Bell Bottom’ is reportedly the first film that will resume shooting in London next month after four months of lockdown due to coronavirus pandemic.