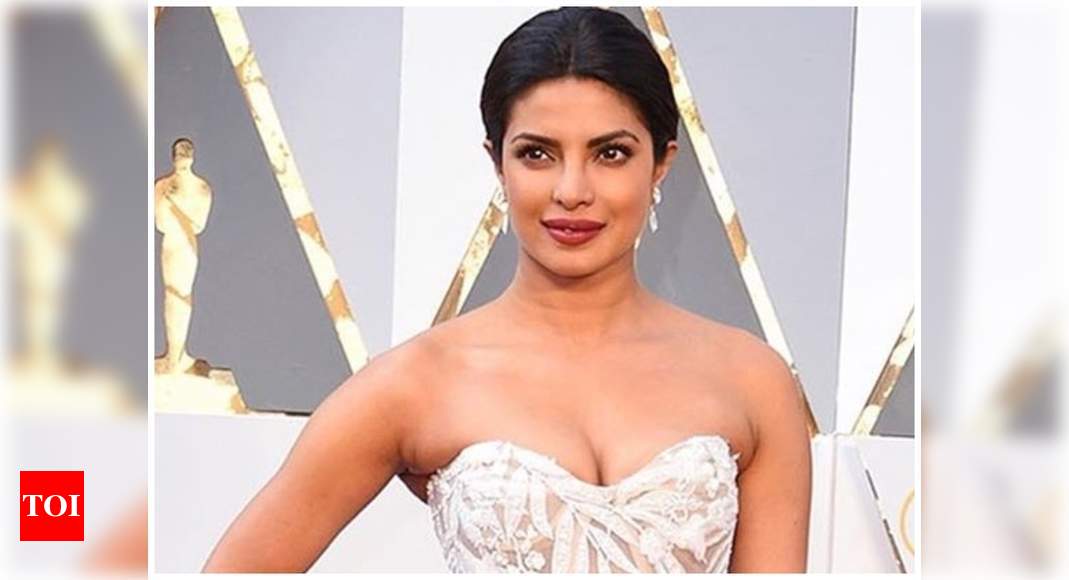 After Kangana Ranaut openly spoke about nepotism in Bollywood on Karan Johar‘s Koffee show, nearly the entire fraternity has taken sides. While some stars agreed with her, others said that it doesn’t matter if you are a star kid as it is your talent that is going to matter at the end. Recently, we stumbled upon a throwback interview of Priyanka Chopra who opened up about the Nepotism.

In an interaction with a daily, the actress said how all kinds of nepotism exists and that there is nothing wrong in being born into a family that has a legacy. She went on talking about journey and added how she has faced a lot of it. She also revealed that she was kicked out of films because someone else was recommended, but she got over it.

In the same interview, PeeCee said that she doesn’t have the fear of failing. She added how she has trained herself over the goal that she has set out to achieve. She knows what it takes because there are no free lunches in the world.

Meanwhile, on the work front, she was last seen in Shonali Bose‘s ‘The Sky Is Pink’ with Farhan Akhtar and Zaira Wasim. The film was released in October 2019.