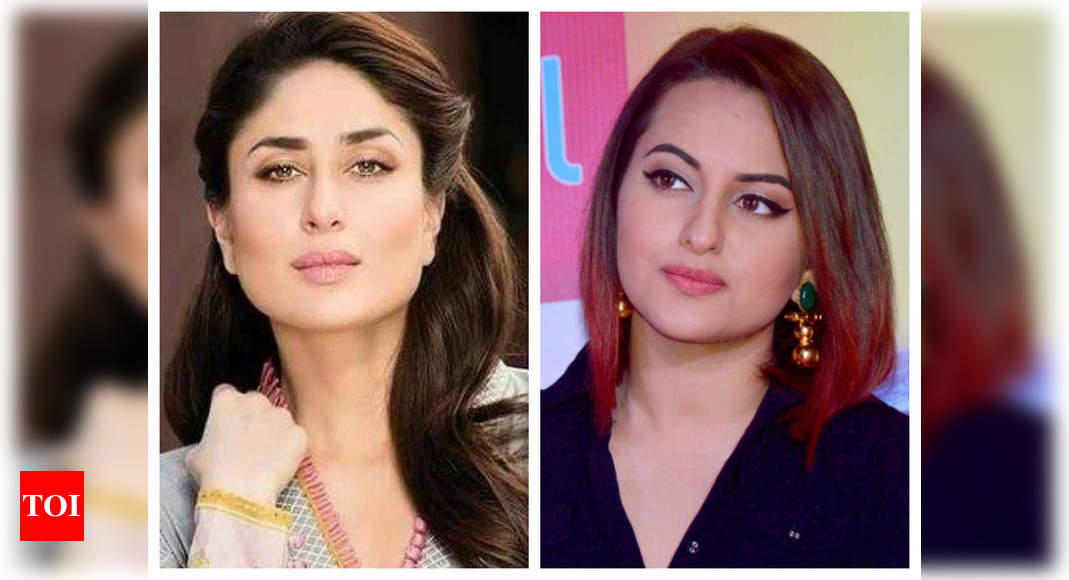 Sonakshi Sinha has very successfully created her space in Bollywood. She is one of the most talented and popular actresses we have in the industry. However, did you know that there was a time when Kareena Kapoor Khan had suggested “being a housewife” as an alternate career option for the ‘Dabangg’ actress?

Yes, you read it right! On one of the episodes of Karan Johar’s chat shows, Kareena said that Sonakshi Sinha should consider being a housewife as an alternate career option. Reacting on the same, Sonakshi had told a news portal that she would like to take Kareena’s ‘Housewife” comment positively irrespective of how she said it.

The same question was later asked to Sonakshi too when she appeared on the show and she suggested that Kareena should become a gossip columnist as she is one of the people who knows everything about everybody in the industry.

On the work front, Sonakshi will next be seen in ‘Bhuj: The Pride of India’. The movie also stars Ajay Devgn, Sanjay Dutt, Nora Fatehi, and others in key roles.

Kareena, on the other hand, will next be seen in Karan Johar’s period drama, ‘Takht’. The movie boasts of an ensemble star cast that includes Ranveer Singh, Alia Bhatt, Vicky Kaushal, Bhumi Pednekar, Janhvi, and Anil Kapoor.

Apart from this, Kareena will also be seen in ‘Laal Singh’ Chaddha’ co-starring Aamir Khan.