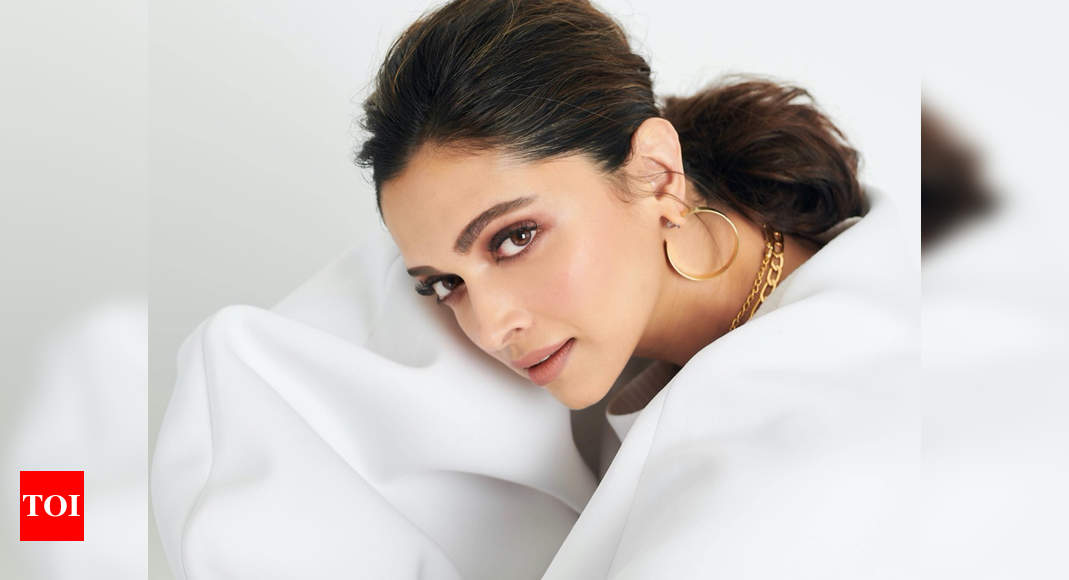 Deepika Padukone is one of the most popular stars of Bollywood which makes her the most sought after actress for endorsements. While she has been the face of numerous, Deepika had previously accepted that there were a few mistakes vis-a-vis brand endorsements, which includes fairness creams. Regretting her decision, the actress went ahead and tried to rectify her decisions.

Along with fairness creams, Deepika Padukone had also disassociated herself from a popular cola brand after she realized the health woes associated to the product. “Not only did Deepika accept these mistakes and expressed her regret over it in the past, but with the same realisation, the actress had also sprung into action and dropped those categories (fairness creams and colas) from her kitty,” a source had revealed.

On the work front, Deepika Padukone will be seen sharing the frame with husband Ranveer Singh in ’83. The sports drama was set to hit the screens in April, but has been postponed. Directed by Kabir Khan, Deepika is the producer for this venture. Apart from this, DP will feature in Shakun Batra’s next with Siddhant Chaturvedi and Ananya Panday. She is also planning t produce the Hindi remake of hit Hollywood film ‘The Intern’.