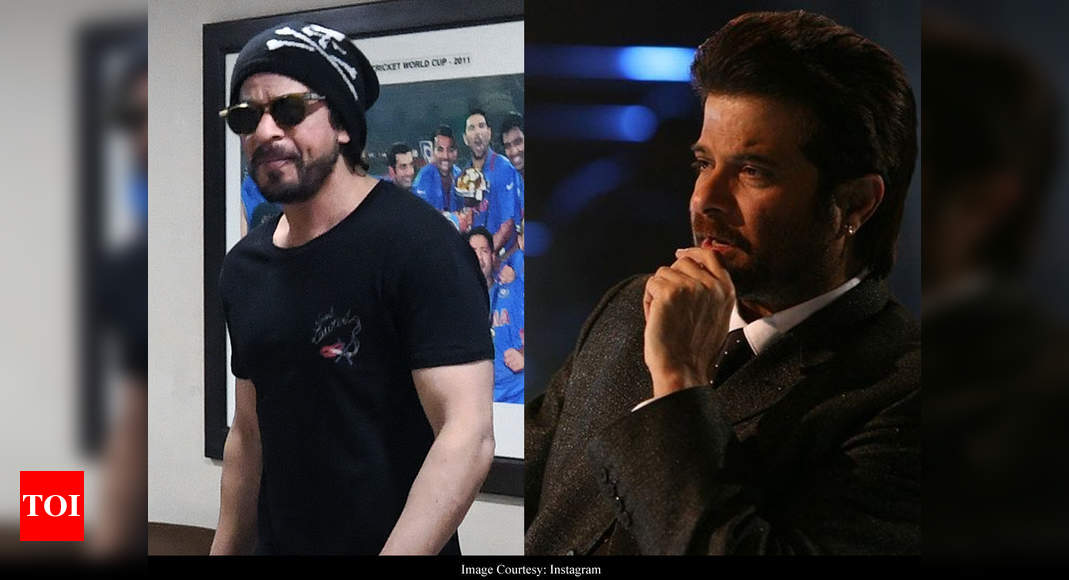 ‘Slumdog Millionaire’ earned massive global recognition and bagged as many as eight Oscar Awards in 2009. While Anil Kapoor was lauded his performance of playing a game show host, this role was originally offered to Shah Rukh Khan. Back in 2010, SRK had revealed on a show that he had worked on the initial part of ‘Slumdog Millionaire’ but didn’t do the film because he felt that the character of the host was a bit of a ‘cheat’ and ‘little mean’. Shah Rukh Khan had also stated that since he had hosted a similar quiz show, he felt that people will feel he also did the same thing.

Speaking about having no regrets and praising Anil Kapoor, SRK had told BT in an interview, “I know Danny felt bad about it. But he is such a good human being. And his love for India is something very special. After I saw the film, I thought Anil had done a fabulous job and deserves every bit of the success.”

Shah Rukh Khan was last seen in ‘Zero’, the Aanand L Rai directorial had hit the screens in December 2018. Since then, SRK is often associated to several films, but the actor is yet to make a formal announcement of his next venture.