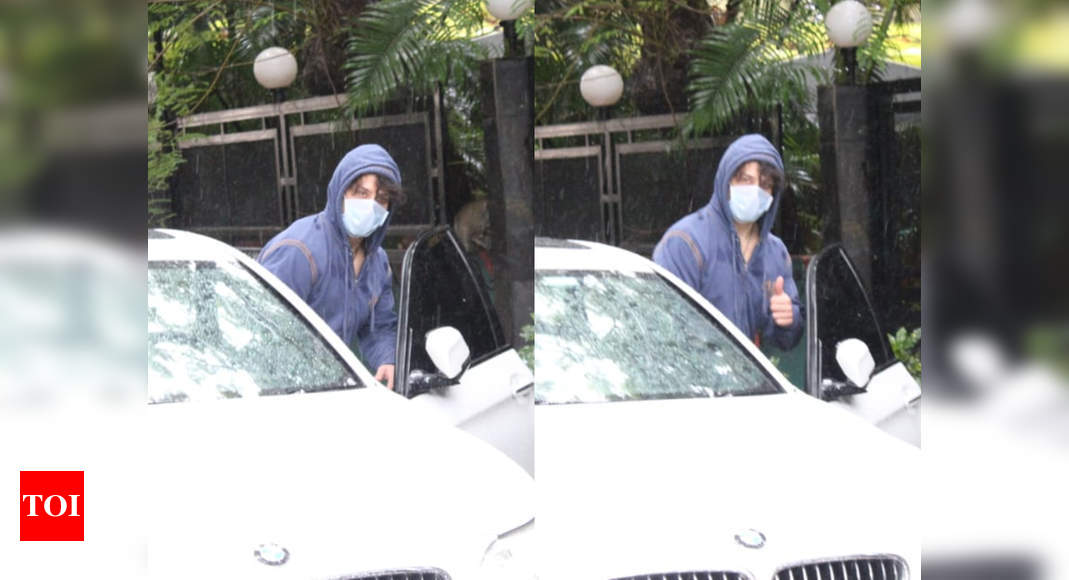 Tiger Shroff is one of the Bollywood stars who has resumed work in full-force even since the government has imposed some relaxations on the ongoing lockdown. To this, today, the ‘Heropanti’ fame stepped out for a dubbing studio visit and was papped by the shutterbugs while leaving the studio.

During the visit, Tiger was sporting a casual everyday look in an all-blue ensemble. He was seen wearing a hoodie covering his head and a face mask as a safety measure amid the COVID-19 pandemic. 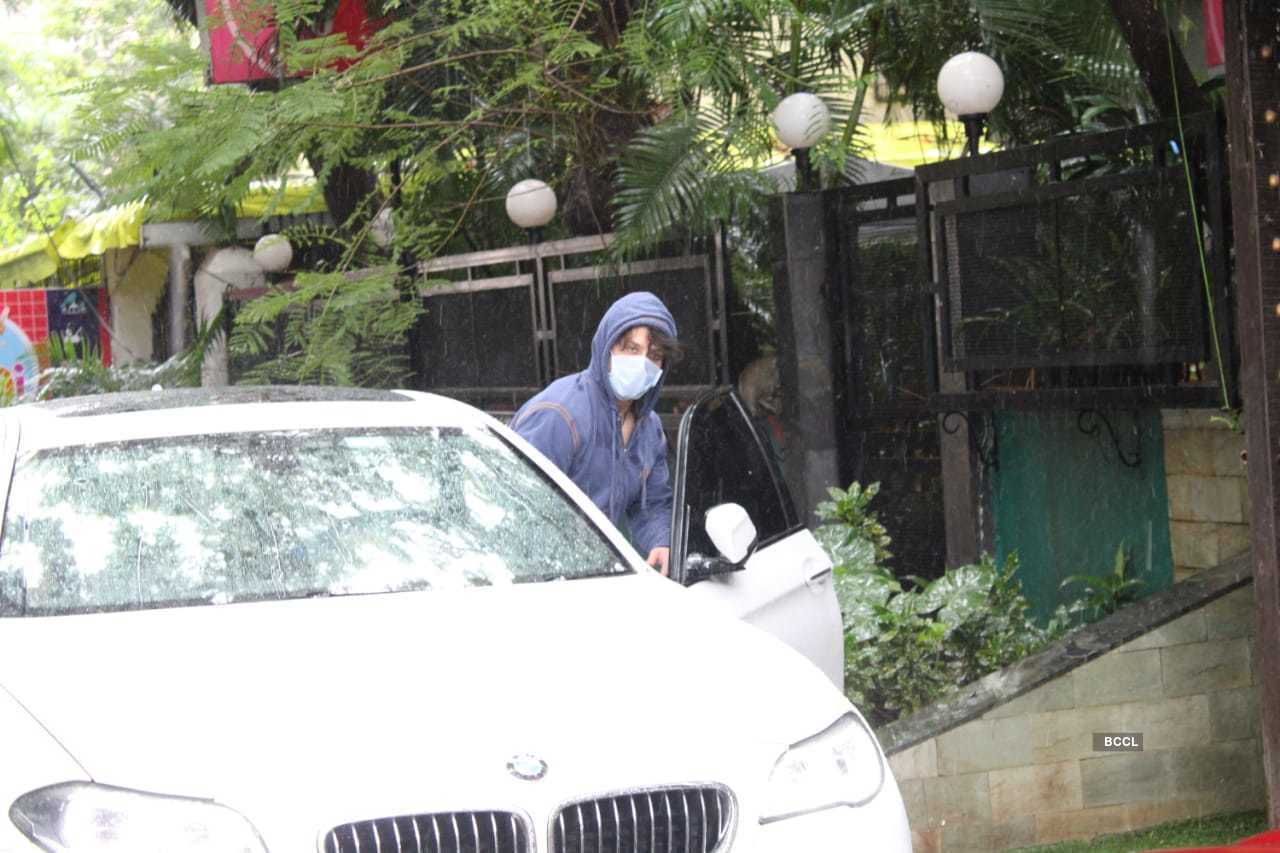 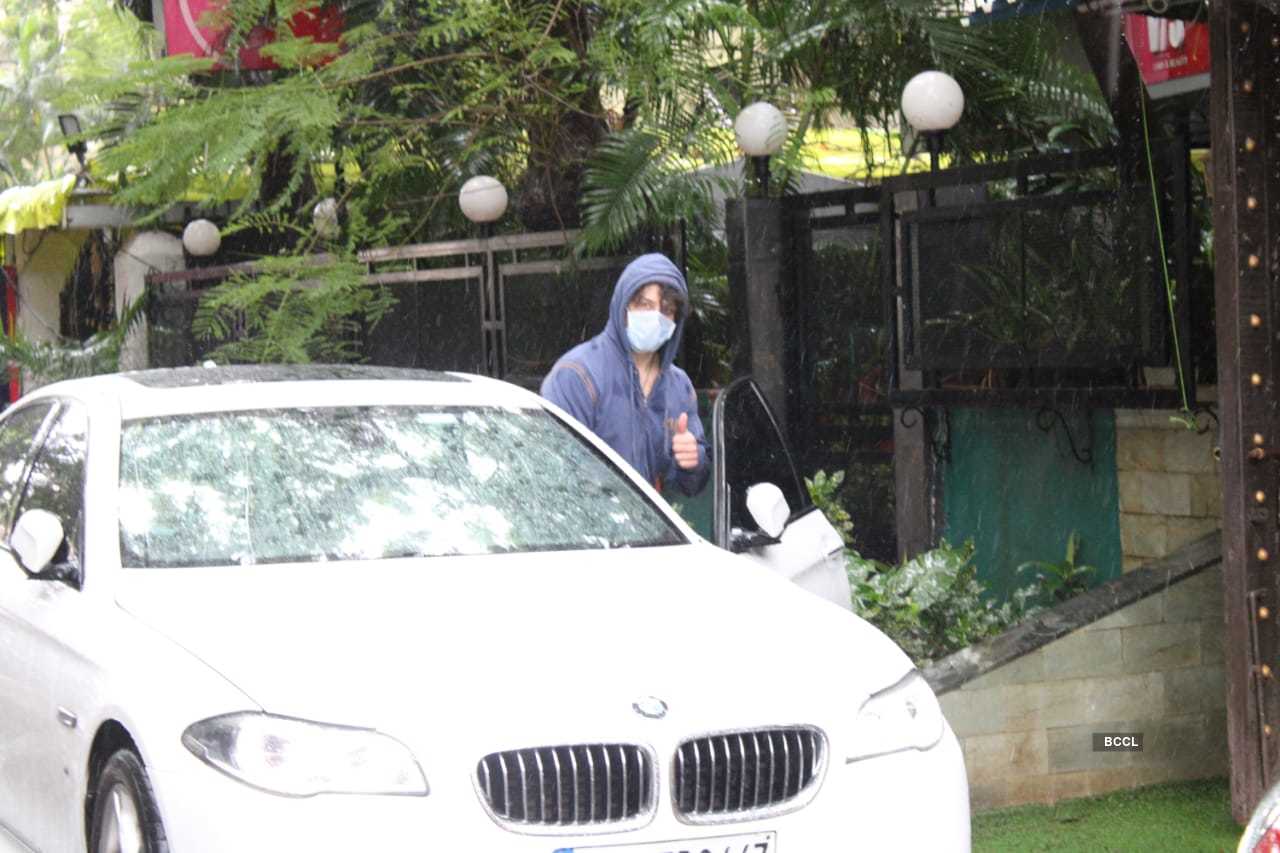 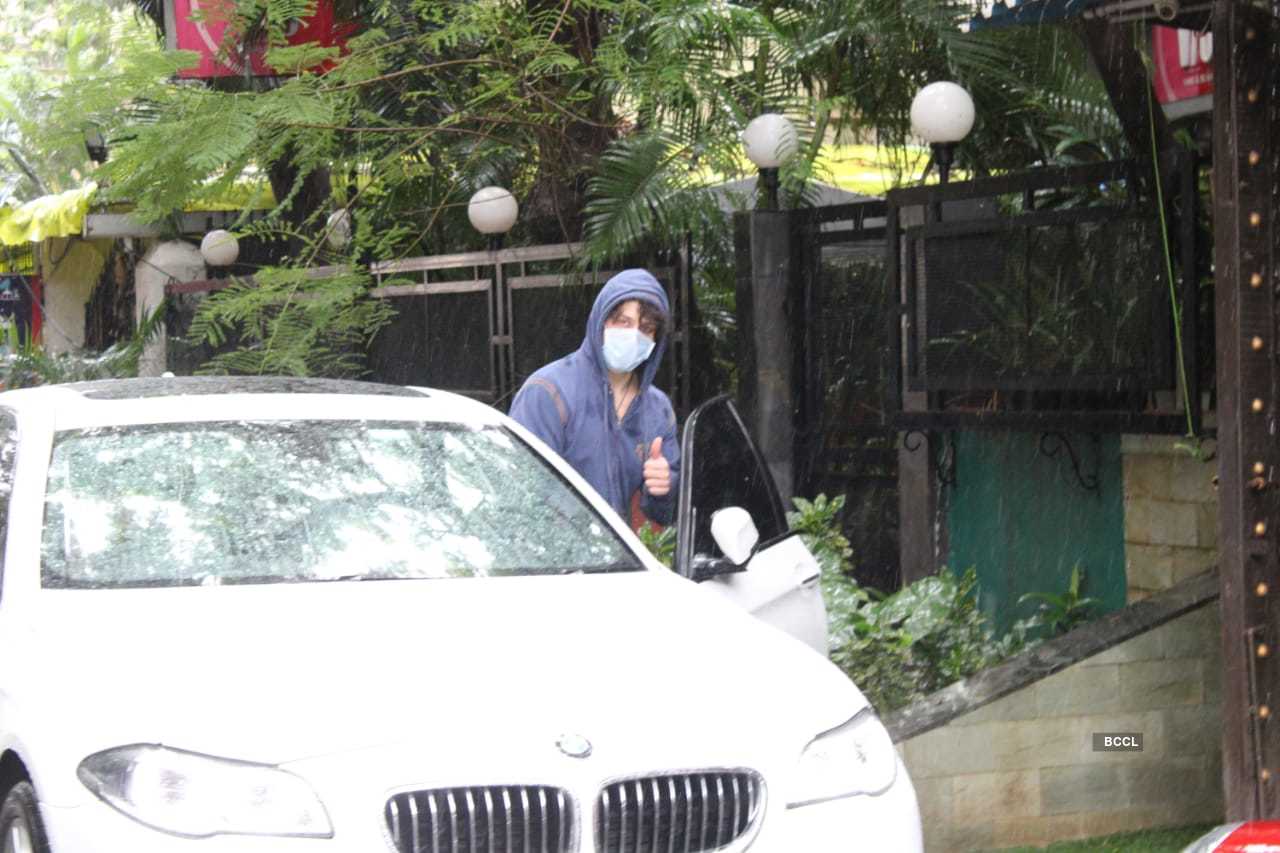 On seeing the paparazzi, the actor even showed a thumbs-up gesture and posed while getting in his car, outside the studio in the suburbs of Mumbai.

Meanwhile, coming back to the film front, Tiger Shroff’s last movie to hit the silver screen was ‘Baaghi 3. He is expected to be seen next in the sequel of his debut film ‘Heropanti’ where earlier he had shared the frame with Kriti Sanon. Although fans are already excited about his upcoming, the actor has not yet revealed anything about his female lead.