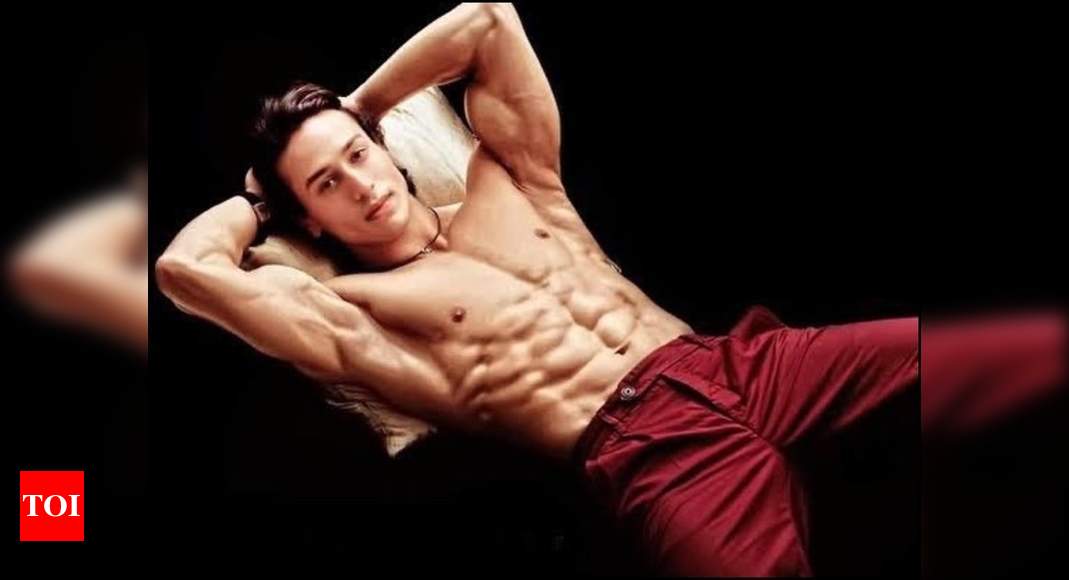 Tiger Shroff is one of the most loved actors of Bollywood. Right from his debut film ‘Heropanti’, he has managed to impress the audience with his stunning performances. Currently, he is at home due to the lockdown and trying to make the most of his free time with family.

Tiger often treats fans on social media with his kickass action videos and pictures. Today, he walked down the memory lane as he shared an old picture of himself. He shared a picture from his ‘Heropanti’ days and it is simply unmissable.

Along with the picture, he wrote a funny caption which reads, “Jab daadi nahi aati thi…🐥 #bachpana” Soon after he posted the picture, his fans were all hearts for it. Check out his picture below:

Recently, Tiger spoke about the nepotism debate which has sparked by the netizens post Sushant Singh Rajput’s death. He told IANS, “Being my father’s son, there’s an added pressure of being a star’s son. People think it’s very easy for us. I won’t lie, in a way to get a little attention it helps. It’s easier for people who are from the film industry but it’s double the effort to make it on our own. I managed to get out of my father’s shadow. My father has been in this industry for 30 odd years. He has seen the highs and lows of the industry and he protected me from that from a very young age. Now, that I am out there in the open, I have become an easy target.”

On the work front, Tiger was last seen in ‘Baaghi 3’ with Shraddha Kapoor, Riteish Deshmukh and Ankita Lokhande. He will be seen next in ‘Heropanti 2’.