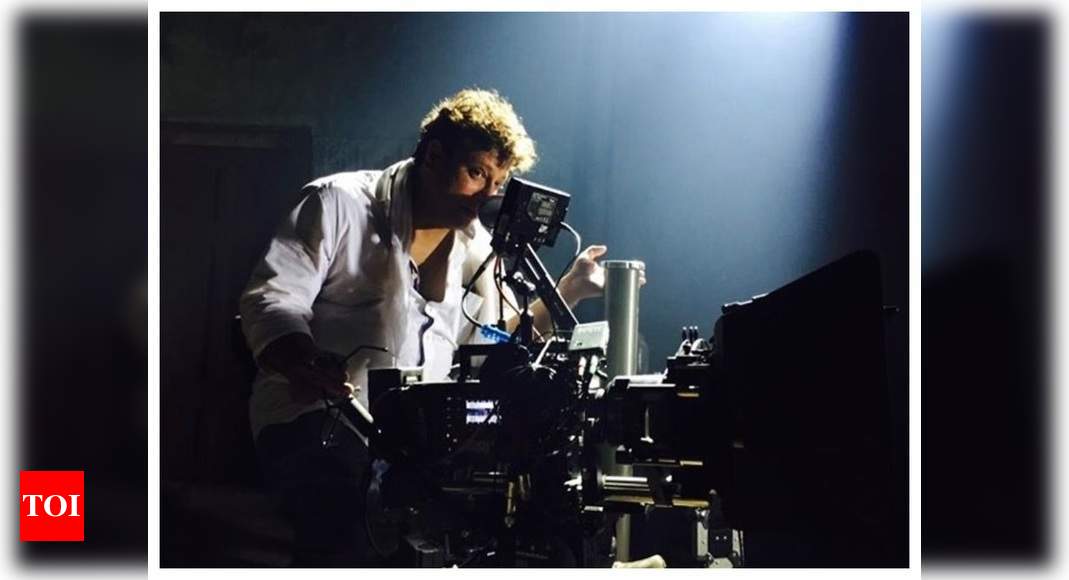 While the rage over the nepotism and groupism in Bollywood rises, more and more people are coming out to discuss and share their experience with the same in the industry. The latest one to join the bandwagon is none other than filmmaker Tigmanshu Dhulia.
Confirming the existence of groups in Bollywood, Tigmanshu reportedly told a news media that initially, he used to contemplate whether something like that existed. However, he always thought it was probably just his insecurity. But now, as everybody is talking about it, he would like to confirm that not gangs per se but groups definitely exist.

Elaborating more, he reportedly added that groups exist everywhere. At a few places, you still churn out good work despite the groups and for some places do not. According to him, some groups have produced good work. He stated that if you are productive and delivering fresh work, he doesn’t think group-ism is bad.

Tigmanshu also stated that the two strong groups in the industry did not take cinema forward. They were capable of changing the taste of the people but they did nothing for the art of cinema. They made money, which is great and essential, but cinema is an art form. According to him, there is nothing wrong in having groups but good work must come out of it.