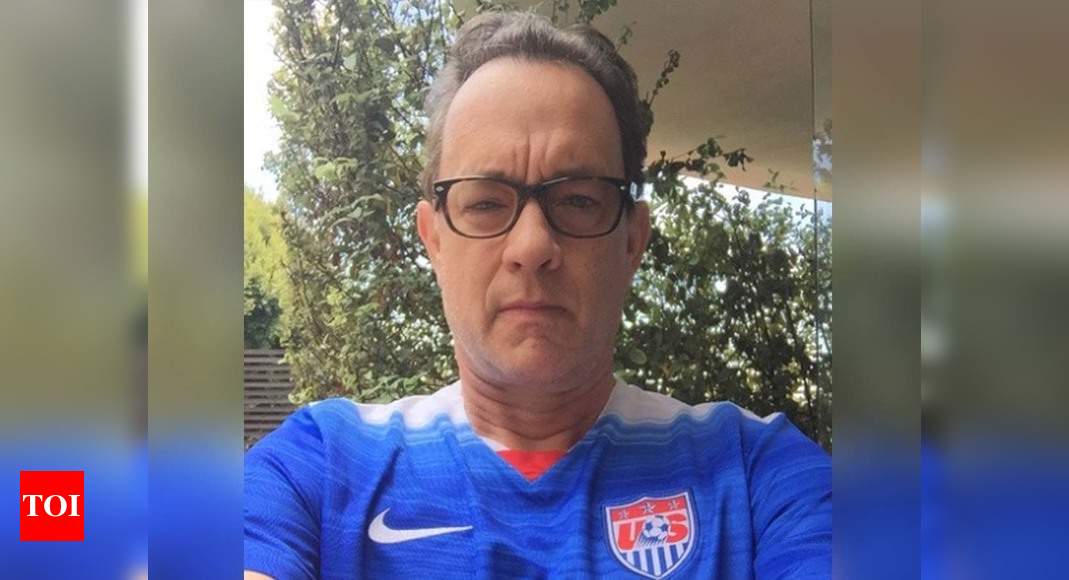 Hollywood actor Tom Hanks and wife Rita Wilson were the first celebrities to reveal that they tested positive for the Coronavirus in March. In a recent virtual interview, Hanks detailed his experience with COVID-19.

The Oscar-winning actor appeared virtually on a show on Tuesday, where he talked about the same with the host.

During the interaction, Hanks said that it took 8-9 days to get over the coronavirus, and during the time, his bones “felt like they were made of soda crackers.” He also recalled being and feeling very fatigued and sore throughout.

The couple had tested positive for COVID-19 after traveling from the U.S. to Australia where Hanks was in the pre-production stage for a movie.

The pair were briefly hospitalized and then were home quarantined for several weeks. They were active on social media platforms sharing updates to their fans.