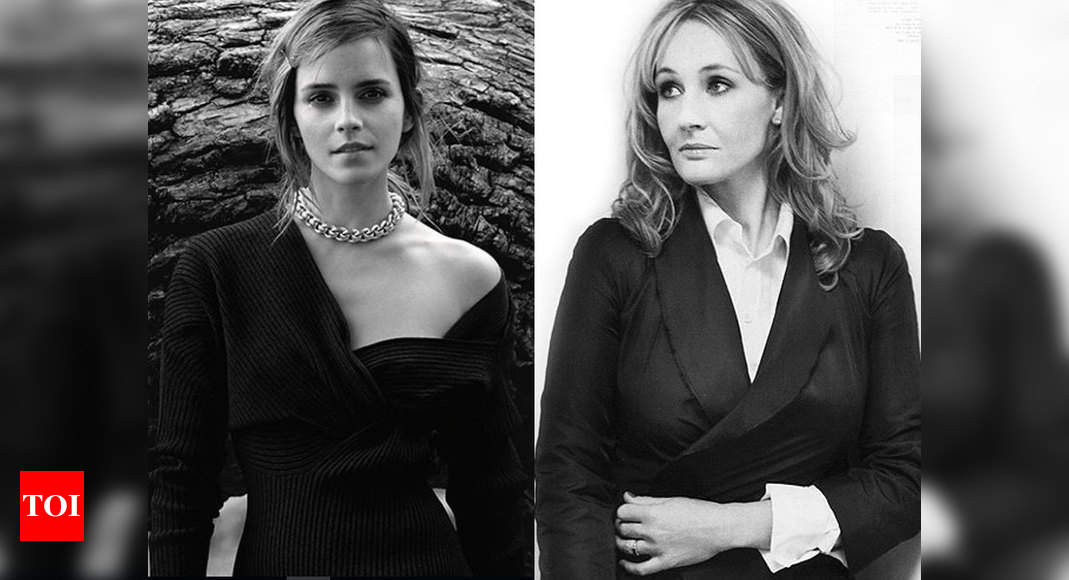 Taking to her Twitter handle, the actress wished everyone celebrating “Happy #PRIDE2020” and apart from announcing her decision to donate certain organisations, also took a swing at the author by saying that trans people ‘deserve to live their lives’ without constantly being questioned.

Trans people are who they say they are and deserve to live their lives without being constantly questioned or told… https://t.co/sVKbOyvUzv

Her post came hours after Rowling penned a lengthy note in reply to the backlash she has been receiving the past days for voicing her views. Besides sharing her concerns about the “new trans activism,” she also revealed that she felt compelled to share her past experience with domestic abuse and sexual assault.

Redmayne, who starred as the lead in two ‘Fantastic Beasts’ films, shared on Twitter his disagreement with Rowling’s comments on Twitter, saying that his transgender friends and colleagues are tired of the “constant questioning of their identities.”

“Trans women are women, trans men are men and non-binary identities are valid,” said Redmayne, who played a transgender woman in the 2015 film ‘The Danish Girl’.

On Monday, Radcliffe published a lengthy essay about Rowling’s tweets on a website for a nonprofit organization dedicated to crisis intervention and suicide prevention for LGBTQ people. He said “transgender women are women.”

“Any statement to the contrary erases the identity and dignity of transgender people and goes against all advice given by professional health care associations who have far more expertise on this subject matter than either Jo or I,” the actor said.

Since the twitter thread sparked outrage, several celebrities including Jonathan Van Ness, Anthony Rapp and Mara Wilson, among many others have come forward to speak out against Rowling.