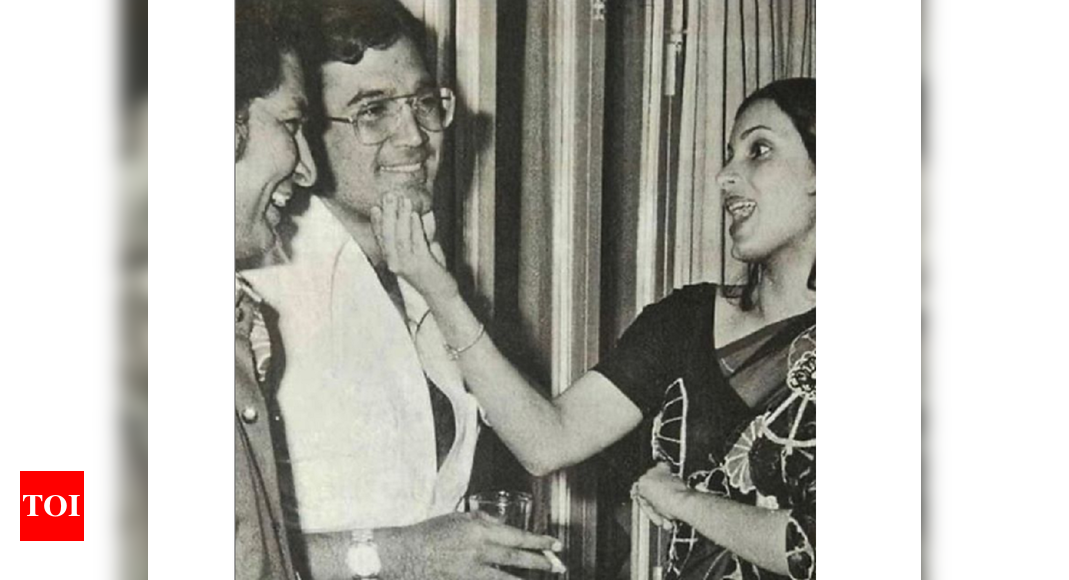 Twinkle Khanna recently took to her Instagram handle to remember her father and late actor Rajesh Khanna on his death anniversary. The actress dug out a picture of her dad and mother Dimple Kapadia from their photo album. The candid picture of the couple is all things love.

Dimple looks pretty in a saree while the actor can be seen wearing a white shirt and specks.

Twinkle is very active on social media and her posts go viral on Instagram in no time. On the work front, she was the producer of the National Award-winning film ‘PadMan‘ starring her husband Akshay Kumar in the lead role. Twinkle and Akshay are parents to son Aarav and daughter Nitara.

Meanwhile, Kumar has interesting movies in the pipeline including ‘Sooryavanshi‘, ‘Bell Bottom’, ‘Bachchan Pandey’ and ‘Atrangi Re’.