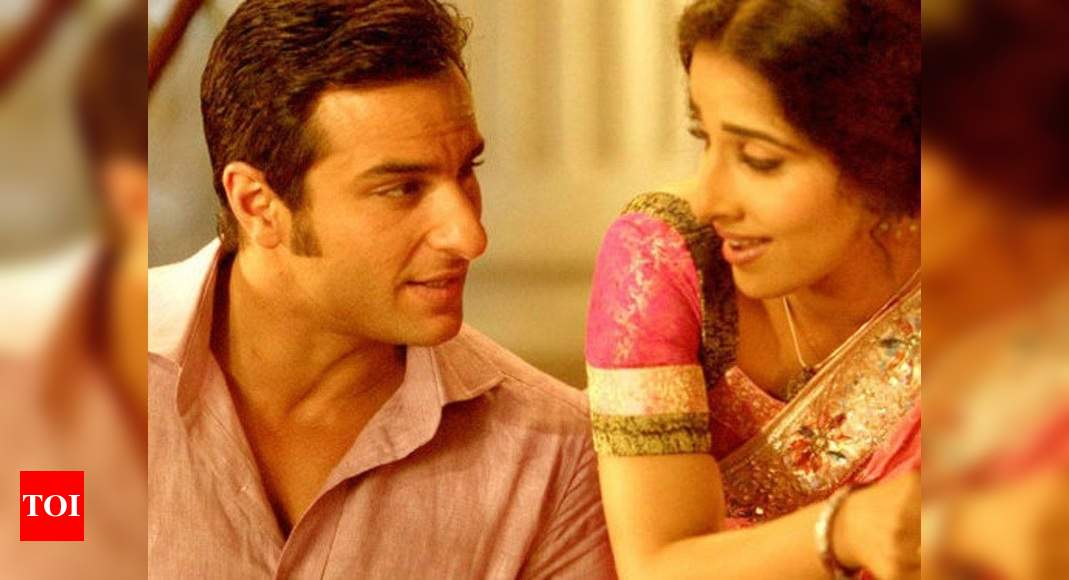 Vidya Balan, who made her Bollywood debut with Pradeep Sarkar‘s musical drama ‘Parineeta’ took to social media to thank all those who were associated with the film. Not only that but the talented diva also shared a series of BTS pictures from the film’s set with a long heartfelt note.

Taking to Instagram, Vidya shared a series of pictures from the film with a ‘thank you’ note which was followed by another post wherein she shared a series of BTS pictures and captioned it as “Like Lolita was Shekhar’s better half even before the world knew it, you were mine too … but on the 10th June 2005,i became your Parineeta. I loved you then and i love you now and i love you forever more …my dear Cinema ♥️. And to all those who have made sure this marriage survives and thrives.,Tahe Dil Se Shukriya 🙏♥️! #15YearsOfParineeta Thank you for the working still my friend @pavitrsaith 🙏❣️” Check out her posts here:

Well, not only her but even her co-star Sanjay Dutt took to his respective handle to thank everyone for showering his character and the film with all the love. Check out his post here:

Even Dia Mirza, who essayed the character of Gayatri Tantia in ‘Parineeta’ took to her Instagram handle to celebrate the film’s success as it completes 15 years today.

The film which was helmed by Pradeep Sarkar also starred Saif Ali Khan in the lead role and turned out to be an entertaining family drama which was praised by critics as well as the audience.