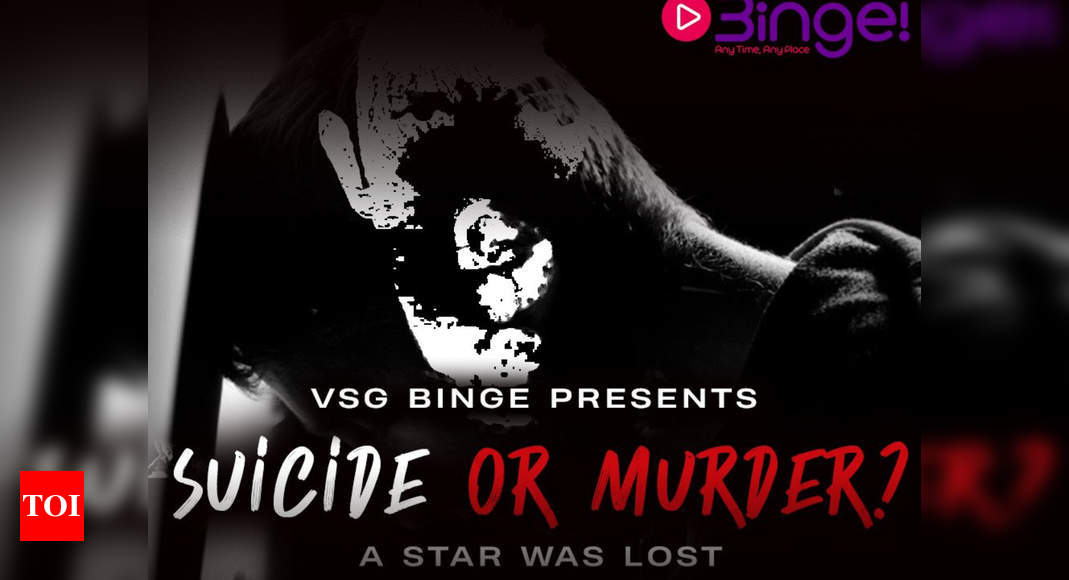 The tragic death of Sushant Singh Rajput has reignited several controversies in the Bollywood industry exposing the dark side of the acting profession. While the officials have already started investigating the actor’s death due to suicide, director Vijay Shekar Gupta releases a poster of his upcoming film which reportedly is based on actor Sushant Singh Rajput’s life.

According to the poster, the movie has been titled ‘Suicide or Murder?’ with a subtitle saying, ’A star was lost.’

Vijay Shekar Gupta told Mumbai Mirror that through this film he will fully expose Bollywood. His film will reflect the lives of several actors and their struggles while revealing the secrets of the acting industry.

He further said,” A am making this film to end the monopoly of the big stars and production houses of the film industry. Today, the children who come from outside even if they are capable, they do not get the right opportunities because of the gang that has formed inside the film industry. I want to break this gang. My story will show everything that was done wrong with Sushant. That boy was forced to end his life. He was bullied by people and boycotted and even fired from several films back-to-back.”

Vijay also clarified that his film is not a biopic but is rather inspired by actor Sushant’s life.