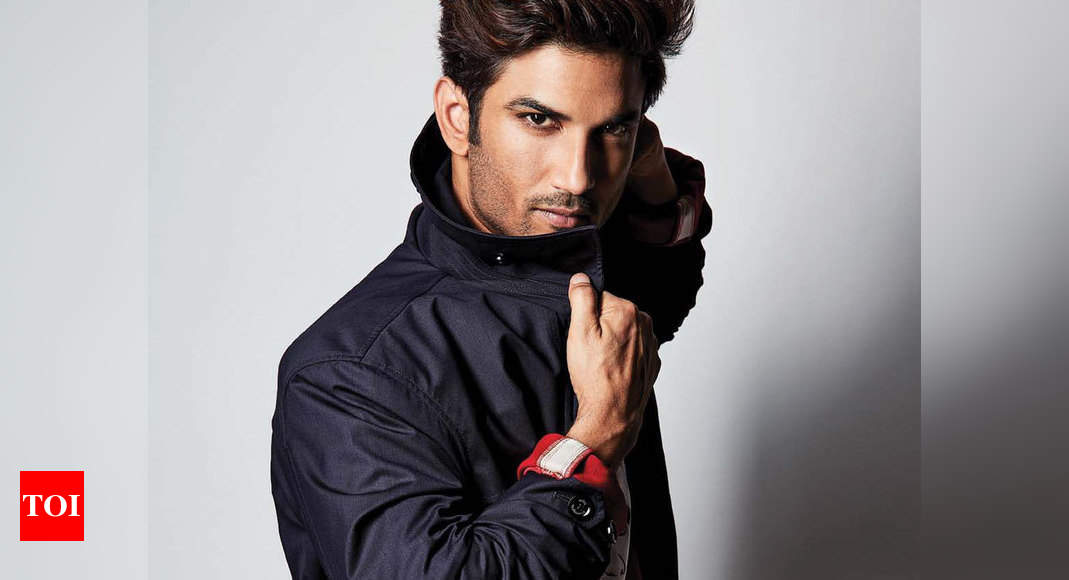 Since news broke of Sushant Singh Rajput’s death by suicide, friends and film industry folk have been sharing their tributes of love for the star. Among the many who continue to fondly remember the actor, is director Vivek Agnihotri.

Taking to his handle he shared a doodle that he offered as a tribute to the late star.

However, unimpressed by the dedication of the artwork, a Twitter user said, “Wo Jab zinda tha tab kuch movies offer kar sakte the aap.”

Interestingly, the tweet didn’t go unnoticed by Vivek, who replied to the man saying, “I had signed him for ‘Hate Story’ – his first movie contract. But Balaji didn’t release him.”

@Sleigherr21 I had signed him for ‘Hate Story’ – his first movie contract. But Balaji didn’t release him.

For the unversed, Sushant got his television break under Ekta Kapoor‘s ‘Balaji Telefilms’ banner. The actor rose to fame and became a household name thanks to the phenomenal success of the TV show ‘Pavitra Rishta‘, that saw him co-star opposite Ankita Lokhande.

Although he didn’t get his Bollywood break in 2012 with ‘Hate Story’, the following year, he stole the show with a smashing debut in ‘Kai Po Che‘.

In the events following his demise, a lawyer made headlines when he filed a criminal case against Bollywood’s biggies including Ekta Kapoor, Salman Khan, Karan Johar, Sanjay Leela Bhansali and others. In his complaint, he alleged that the directors and producers conspired against the star prompting him to take his life, which he said, amounted to murder.

Ekta slammed the reports saying, “Thanku for the case for not casting sushi….when Actually I LAUNCHED HIM. I’m beyond upset at how convoluted theories can b! [email protected] family n frns mourn in peace! Truth [email protected] CANNOT BELIEVE THIS!!!!!”