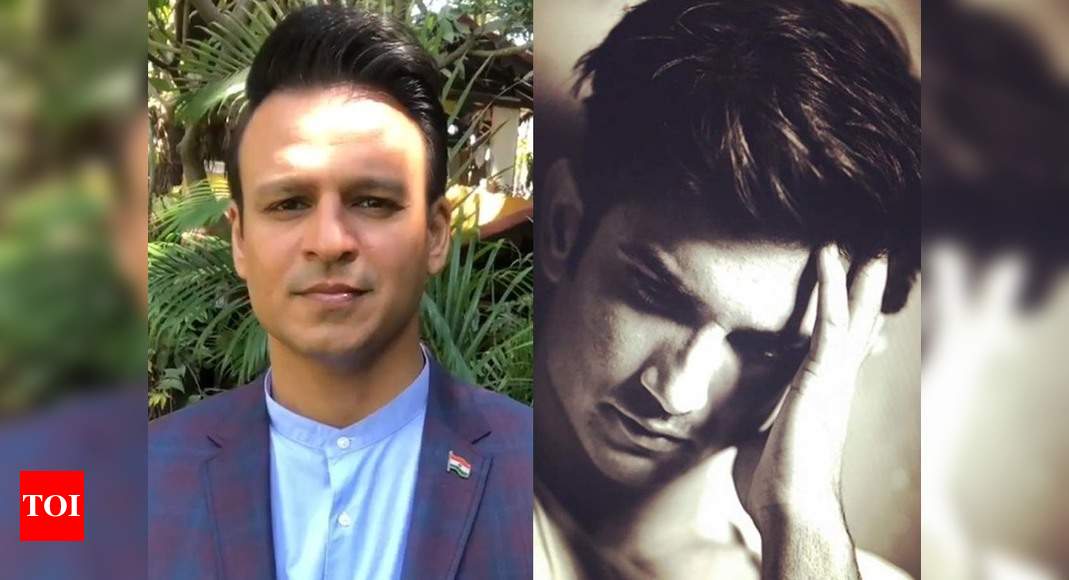 On Monday, Vivek Oberoi attended the funeral of Sushant Singh Rajput which took place at Vile Parle in Mumbai. Later in the day, Vivek took to Instagram to express his grief and also paid tribute to SSR.

In his post, he wrote, “Being at Sushant’s cremation today was so heartbreaking. I wish I could have shared my personal experience and helped him ease his pain.”

Vivek went on to add, “I wish he stopped to think of family, friends and the millions of fans who are feeling this tragic loss today… he would have realised how much people CARE!”

The actor also shared how tragic it felt when he saw Sushant’s father giving fire at the funeral. He further stated that industry needs to do introspection. Vivek said that Sushant’s demise is a wake up call for Bollywood.

Meanwhile, at the funeral, Sushant’s co-stars Kriti Sanon, Shraddha Kapoor, Ranvir Shorey and other were also present. Sushant has passed away on June 14 at his Bandra residence. Reportedly, the actor committed suicide. He was 34.