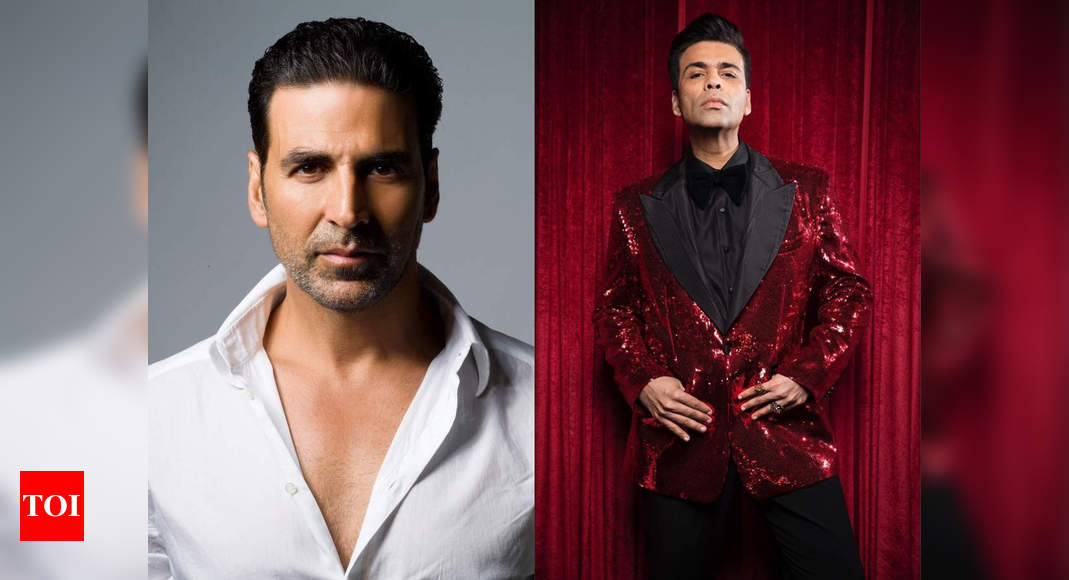 The sudden death of actor Sushant Singh Rajput has let Bollywood brimming with various alleged controversies on nepotism. On this note, Sushant’s fan and netizens continue to target Karan Johar and star kids like Alia Bhatt, Sonam Kapoor Ahuja and Sonakshi Sinha in connection with nepotism. Amid the drama, an old video of Akshay Kumar answering Karan Johar’s question in his popular chatshow has resurfaced on the internet. Watch video here:

In the video, Akshay has been spotted clearly refusing to answer Karan Johar’s question as the filmmaker didn’t include Aishwarya Rai Bachchan in the list of most stunning actress in the Bollywood.

Further to this exclusion of Aishwarya from the list, Akki is seen interrogating Karan back saying,” Why Aishwarya’s name is not there?” He further added, “I’m not answering that now.”

After a brief moment of silence in the video, KJo replies back admitting,” You’ve just made me feel terrible. Thank You!”

To Karan’s comment, Akshay once again replies saying,” But even I was wondering, why Aishwarya’s name is not there?”

The video has been shared by Aishwarya’s fan clubs and received mixed reactions as few fans praised Akshay for taking a stand for Aish, while others continue to justify that not every actress in KJo’s list is a star kid.

On the work front, the theatrical release of Akshay Kumar’s upcoming ‘Sooryavanshi’ has been postponed due to COVID-19 pandemic. Apart from that, the actor will also been seen in ‘Bachchan Pandey’, ‘Laxmmi Bomb’ and ‘Bell Bottom.’