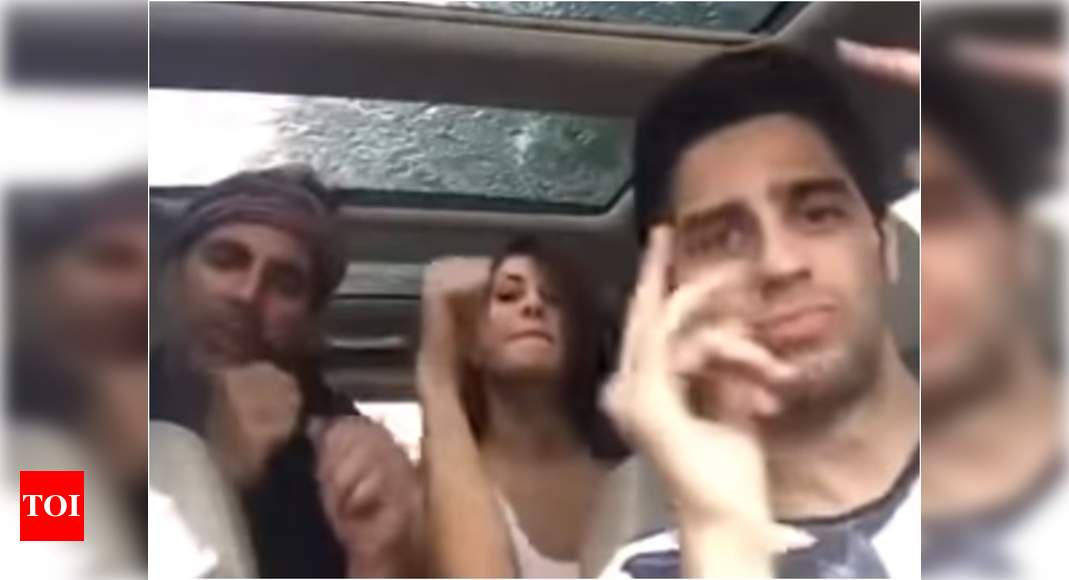 Back in 2015 when the likes of Akshay Kumar, Jacqueline Fernandez and Sidharth Malhotra came together for Karan Malhotra’s action-family drama ‘Brothers’. The film which was an official remake of Hollywood flick ‘Warrior’ saw a mixed response from the critics as well as the audience.

But a video from the film’s promotion has surfaced on the internet where the popular trio of Akshay, Jacqueline and Sidharth grooving to the track ‘Jaguar’ has been winning over the internet. Check out the video here:

Meanwhile, the Akshay and Sidharth are at home, Jacqueline is at Salman Khan‘s Panvel farmhouse with the superstar and other friends. But they all have been raising awareness about the pandemic and urging their fans to follow all the rules and regulations stated by the government officials.

Meanwhile, on the professional front, Akshay will soon be seen alongside Katrina Kaif in Rohit Shetty’s cop drama ‘Sooryavanshi’. Apart from that, he has many interesting projects in the pipeline. On the other hand, Sidharth is all set to step into the shoes of Param Vir Chakra awardee, army captain Vikram Batra in Vishnuvardhan’s film ‘Shershaah’. While Jacqueline is reported to team up with South superstar Pawan Kalyan for a period action-adventure.