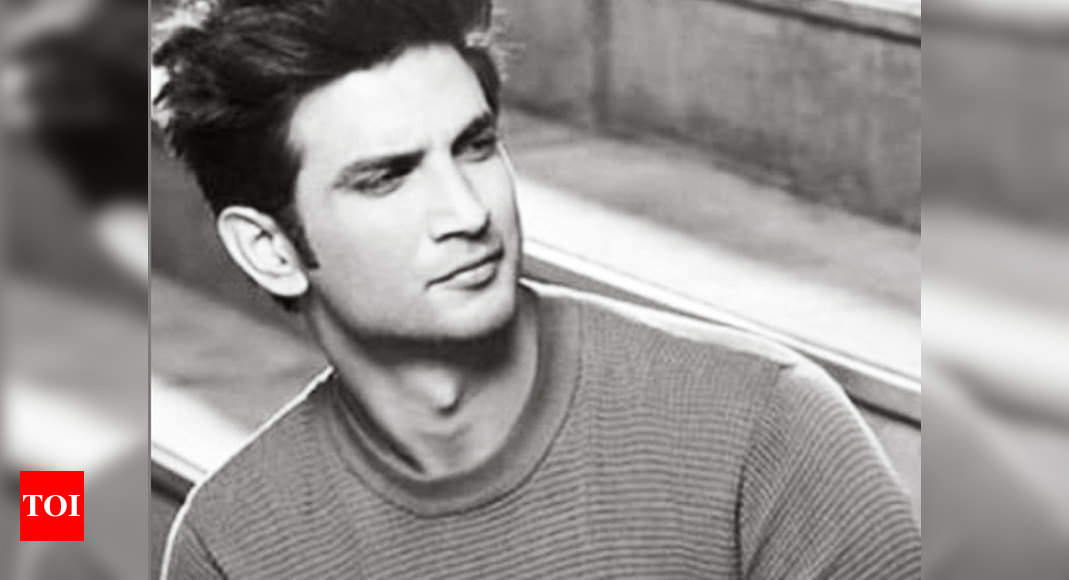 Sushant Singh Rajputs fans in Indonesia thought of an interesting way to pay tribute to the late actor.

In a video doing the rounds on the Internet, one can see Sushant’s songs from his hit film ‘M.S. Dhoni: The Untold Story’ playing on a huge screen at a park in Indonesia.

Sushant Singh Rajput was found dead at his residence on Sunday, June 14. His funeral was conducted a day later in the presence of his family and closest friends. On Thursday, his family immersed his ashes in the Ganga at Patna.

Sushant was 34 when he died by suicide. He rose to stardom with Ekta Kapoor‘s TV show ‘Pavitra Rishta‘ and later carved a niche for himself in Bollywood with films ‘Kai Po Che!‘, ‘PK’, ‘M.S. Dhoni: The Untold Story’ and ‘Chhichhore’.

His last film ‘Dil Bechara’, is gearing up for its release. The film was slated for a release in May, but was delayed due to the covid-19 lockdown. Amidst buzz about the film releasing on an OTT platform, fans have requested the director to give the actor his due and release the film on the big screen.